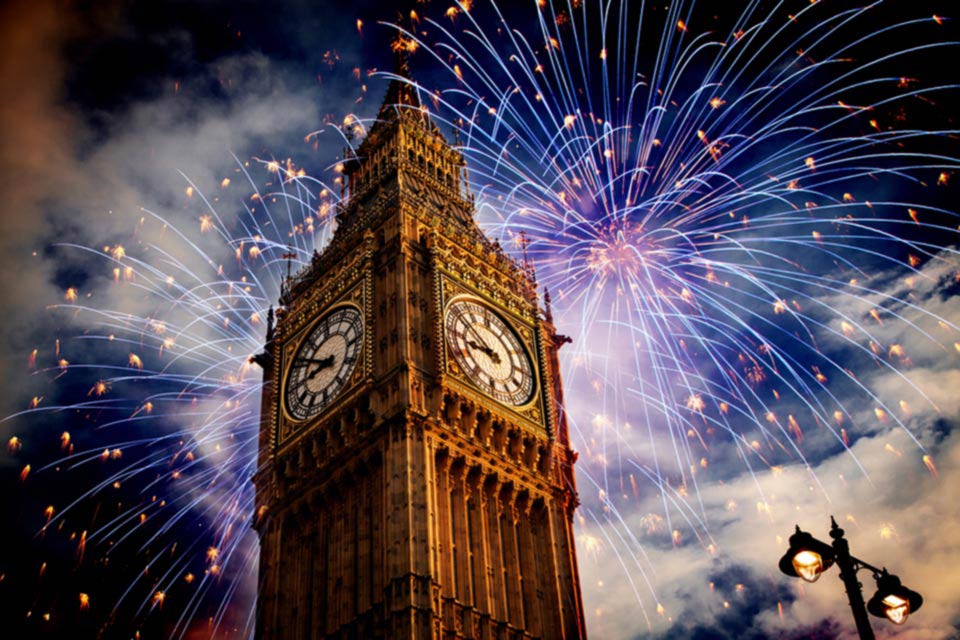 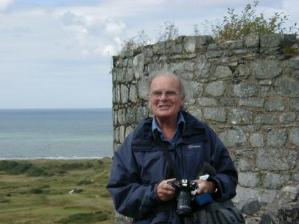 Keele alumnus and historian Dr Stanley Beckensall has been awarded an MBE (Most Excellent Order of the British Empire) for his services to prehistoric rock art and history in Britain.

Dr Beckensall studied English, History and Education at Keele in 1954 and is thought to be the first male graduate of the University. Dr Beckensall is an international expert in British rock art, which is the study of human-made markings placed on natural stone, and has published more than 40 books in the field.

He has also been awarded a Fellowship of the Society of Antiquaries of London, an Honorary Doctorate from the University of Newcastle upon Tyne, and received a Channel 4 ICT British Archaeology Award in 2006.