Is the future of Nato under threat? 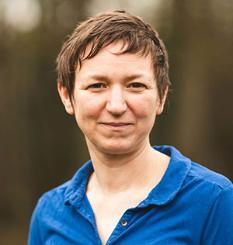 Keele University’s Professor Helen Parr has been interviewed for the BBC History Magazine in an article about whether the future of Nato is under threat.

Professor Parr was interviewed alongside James Sheehan, Emeritus Professor of History at Stanford University, where they discuss how the purpose and objectives of Nato have evolved since its creation in 1949, and what the future holds for this strategic alliance in the current global political climate with President Trump’s impact on the Treaty and Russia’s re-emergence as a strong power.