Inside the joint sphere: Arts-based research in knowledge co-production project 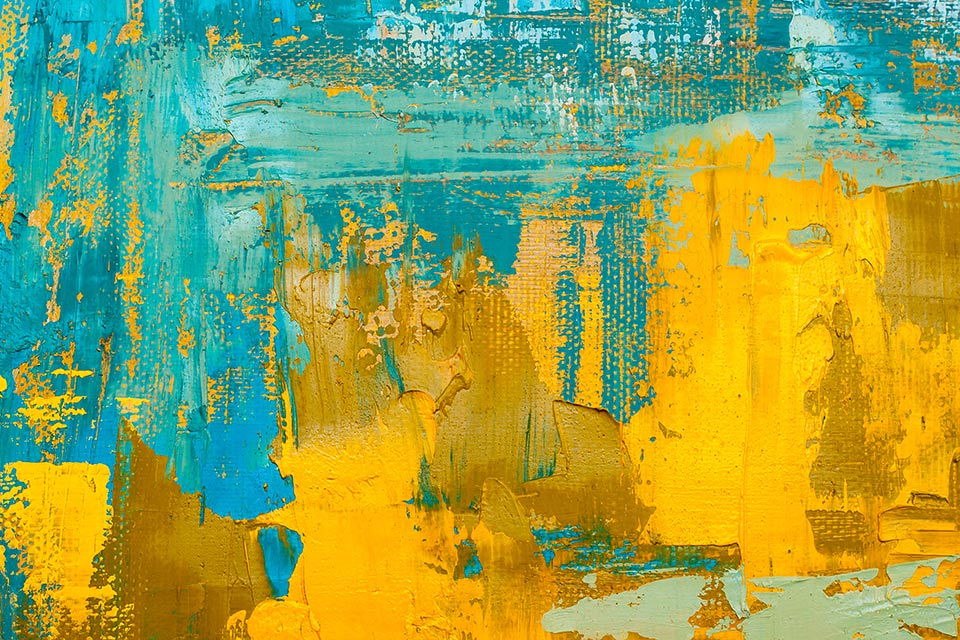 The latter half of the 20th century started to embrace the diversity of knowledge and the forms in which it is embedded. This aligns with the development of a world increasingly constructed by co-innovation and knowledge co-production. In the joint sphere where producers meet consumers, arts-based research is found to create dialogue and broaden the collective engagement between different groups of stakeholders, including the researcher. Inspired by Finley (2014), this talk elucidates how a critical arts-based researcher will use the arts in all phases of research in order to move people to initiate change, preserve culture, and enhance well-being to build up “a smarter planet”. It is based on a real life project that saw the collaboration between IBM, the City of Birmingham Symphony Orchestra (CBSO), and the students at University of Birmingham to tackle the challenge of engaging young audience with classical music through technology.

Besides the talk, attendees were invited to join an informal chat in an exhibition context, in which the art-installation entitled “Inside the joint sphere” is displayed. This art work has been chosen as one of the three pieces to be exhibited in the Arts Gallery at the 12th Consumer Culture Theory conference, held in California, July, 2017.

About the author: Mai Khanh Tran (Mika) is a doctoral researcher in the Department of Marketing at University of Birmingham. Her research interests include co-innovation, aesthetic consumption, arts-based research, and creative methods for research and community engagement. She has published in the Journal of Business Research and The research handbook of innovation and creativity for marketing management. She won prizes in Traditional Arts contest and Image of Research Exhibition and had her art works displayed in a few well-known events, such as in the Arts and Science festival held at Birmingham Museum and Art Gallery.