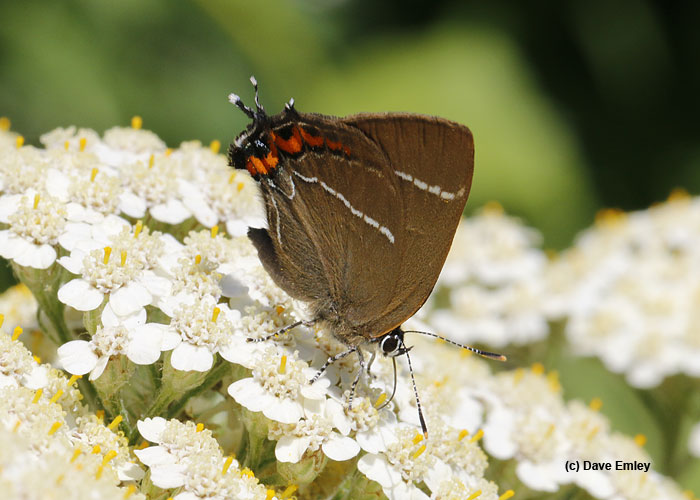 It is generally found in discrete colonies and rarely strays far from its food plant. It tends to remain in the canopy but may be forced to ground level in very hot years.

It is distinguished from the other hairstreaks by the white letter "W" on the underside of the wings.

The larvae of this species feed on elm Ulmus but especially Wych Elm Ulmus glabra and, following the demise of this tree, it has become a rare insect.

It was last seen here in the late 1970s, though there was an unconfirmed sighting in July 2000.