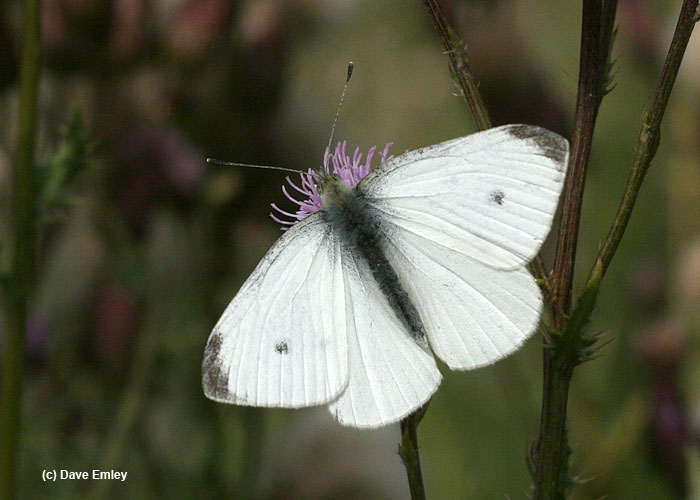 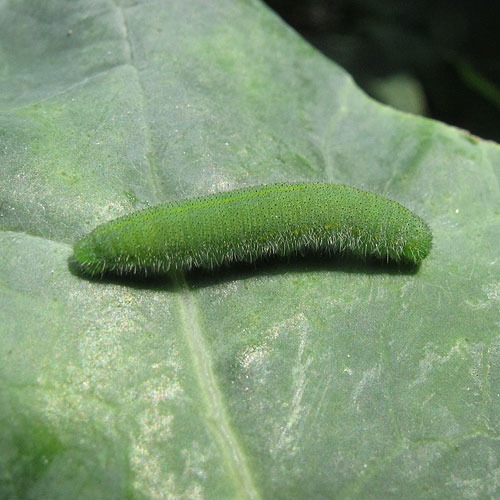 Adults can be confused with the Large White but the black patch at the tip of the wing is much smaller, only spreading a short distance down the wing margin.

As with the Large and Green-veined Whites, males have a single spot on the upperwing while females have two.

The larvae feed on various crucifers and are a well-known pest species on brassicas. Unlike the Large White, Small Whites only lay a few eggs per plant which develop into unicolorous green larvae; quite unlike those of the Large White.

Adults are on the wing from spring to autumn during which time there are 2 or 3 broods. Numbers may be reinforced by immigrants.