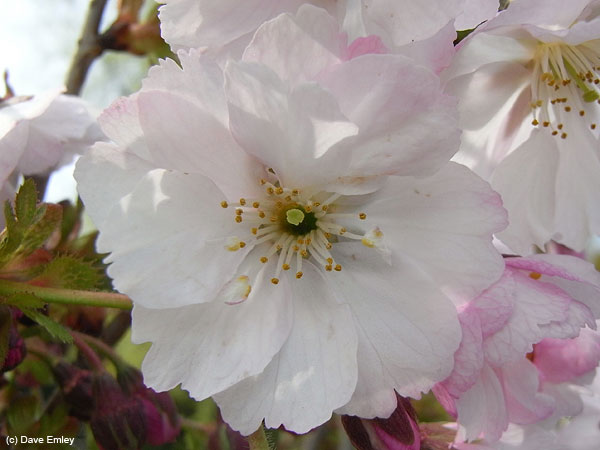 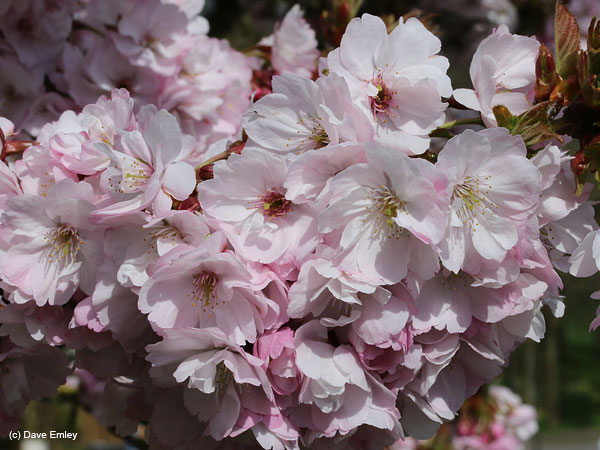 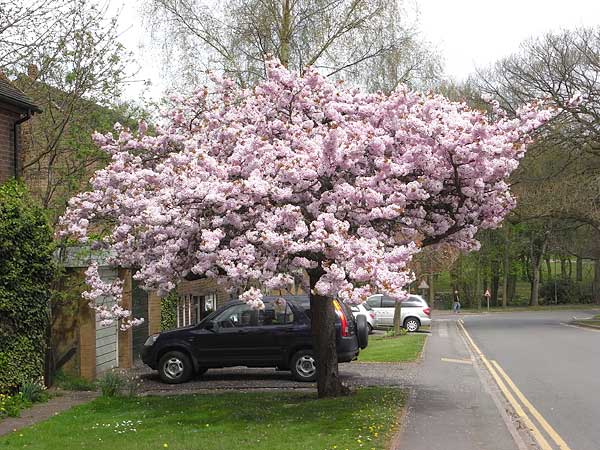 A tree that was almost lost from cultivation but is becoming more popular. There are several on campus that were planted in the 1950s, like the one pictured. We think that they were purchased from the commercial nursery that used to be in the Walled Garden before it closed.