Comment | The trial of the Colston four: here’s why their acquittal should be celebrated 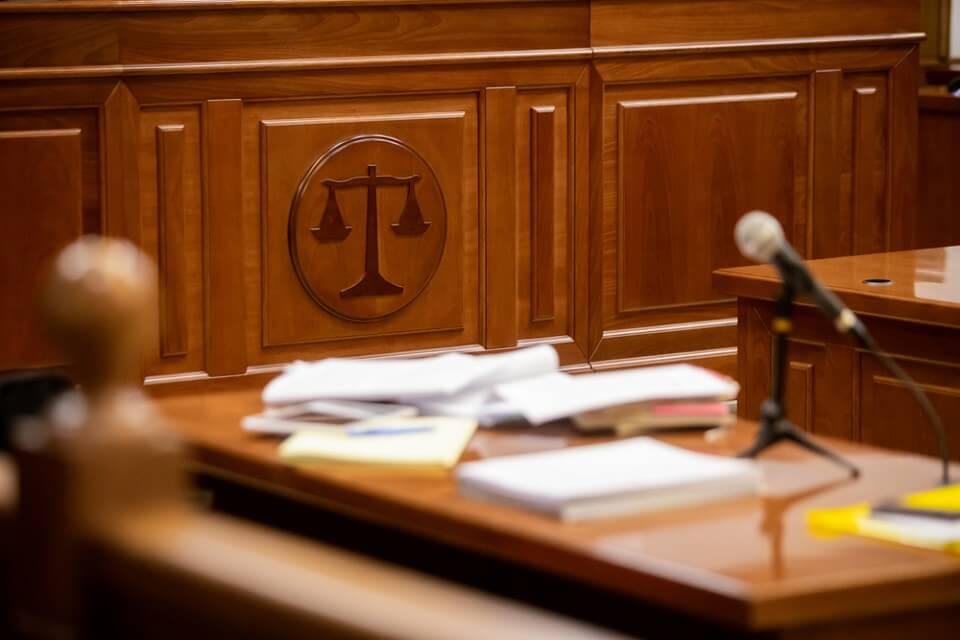 The acquittal by a jury of four people at Bristol Crown Court this week for their role in pulling down the statue of Edward Colston and dumping it in the docks has been greeted with a chorus of outrage by members of parliament. Former cabinet minister Robert Jenrick implied in a tweet that the ruling somehow undermined the rule of law.

We attended all ten days of the trial from the public gallery. While we cannot know the jury’s reasoning, it is unlikely that this was a “perverse” verdict – where the jury believes the defendants are guilty in law but still choose to acquit. In this case, the judge gave the jury a range of legal reasons to acquit the defendants.

The trials of protestors are rarely like “ordinary” criminal trials. In most trials, defendants contest the facts of the case: what happened, whether it was them, if they were there, and so on. In protest trials, defendants focus instead on justifying their actions. Invariably, this explicitly brings politics into the court.

The “Colston Four” were charged with criminal damage. Under the Criminal Damage Act 1971, defendants charged with destroying or harming property can argue they had a “lawful excuse” for their actions. This is because safeguarding property – whether it is a house, a car or the statue of a slave trader – is less important than protecting public safety or preventing a more serious crime. To demonstrate “lawful excuse”, defendants must show that they acted reasonably and they honestly believed they were acting for these reasons.

All four of the accused accepted leading roles in the events of June 7 2020. As around 3,000 people congregated near Colston’s statue during a Black Lives Matter march, two of the defendants produced ropes. Another secured them around Colston’s neck. Once the statue had been pulled to the ground, the fourth defendant encouraged others to roll it to the docks, across the cobbles where (as he said in the witness box) so many had been dragged against their will centuries before.

Video of what the defendants did was repeatedly shown to the court. The jury could have little doubt about the “facts” of the case.

But the defendants denied their actions were criminal damage. They and their lawyers put forward three legally available reasons for this.

One of the key arguments was that the group was acting to prevent the more serious crime of public indecency. Though the prosecution insisted at the start of the trial that the only people in the dock were the defendants, this rarely felt the case.

Instead, it was Edward Colston and Bristol City Council that appeared to be on trial. The defendants and multiple witnesses argued that Colston’s crimes were so horrific that the continued presence of his statue was offensive, abusive and distressing. The local council’s failure to remove it, despite 30 years of petitions and demands from Bristol’s African-Caribbean community, in particular, amounted to misconduct in public office.

The judge, HHJ Peter Blair QC, didn’t allow jurors to decide on the grounds of misconduct because there was insufficient evidence on the matter. But he did allow them to consider whether the statue was offensive. One defendant said in court that the statue was “offensive to the true character of Bristol… [it is] wrong to celebrate an individual who had such crimes against humanity in such a multicultural city”.

The defendants also demonstrated that they genuinely believed the citizens of Bristol were the owners of the statue and would consent, including by highlighting that the plaque on the plinth of the statue stated that it was “erected by citizens of Bristol”. And as evidence that the defendants truly believed local citizens would support their actions, they noted the many petitions that had been sent to the council calling for the statue’s removal. The prosecution argued that the very fact that these petitions were addressed to the council implied that the council was the owner.

Finally, the defendants argued that they had a lawful excuse in that a conviction would be a disproportionate interference with their freedom of expression and freedom of assembly rights under Articles 10 and 11 of the European Convention on Human Rights. To convict, a jury would have to have considered the harm caused to the council’s property rights so significant that it would effectively override the defendants’ protest rights.

Toppled, dumped, and finally recovered, the statue is now on public display in a Bristol museum. As prosecution witness Jon Finch, head of culture and creative industries for Bristol City Council, conceded, Colston’s statue has greater cultural value than ever before, in that it now speaks to Bristol’s “past, present and future”.

This makes the comments of Conservative MP Robert Buckland particularly questionable. Speaking to the BBC, he said that new legislation currently making its way through parliament seeks to impose tougher sentences for damaging memorials because “the emotional and psychological scars that can be caused by the desecration of war memorials needed to be reflected more flexibly in the law” . But the harm caused by an offensive statue could, in his view, only be challenged by requesting action by the authorities, even if this request was continually ignored.

Far from being perverse, the jury’s decision re-asserts what EP Thompson called the “moral economy” of the community – an act of absolution recognising the collective action of the defendants as being at the service of all of the community. The defence provided a frame for the actions that placed them within an ongoing community dialogue about the slave trade, Bristol’s role within it and the veneration of a mass murderer.

The jury, plainly, agreed. And they did so on legal grounds provided for by parliament and directed by the trial judge.

In proposing to increase the maximum penalty for toppling a statue to ten years in prison, the government says it is aiming to recognise the “emotional or wider distress” caused by damage to public property. As the jury at Bristol Crown Court has this week shown, “emotional and wider distress” cuts both ways when it comes to the public commemoration of slave traders.