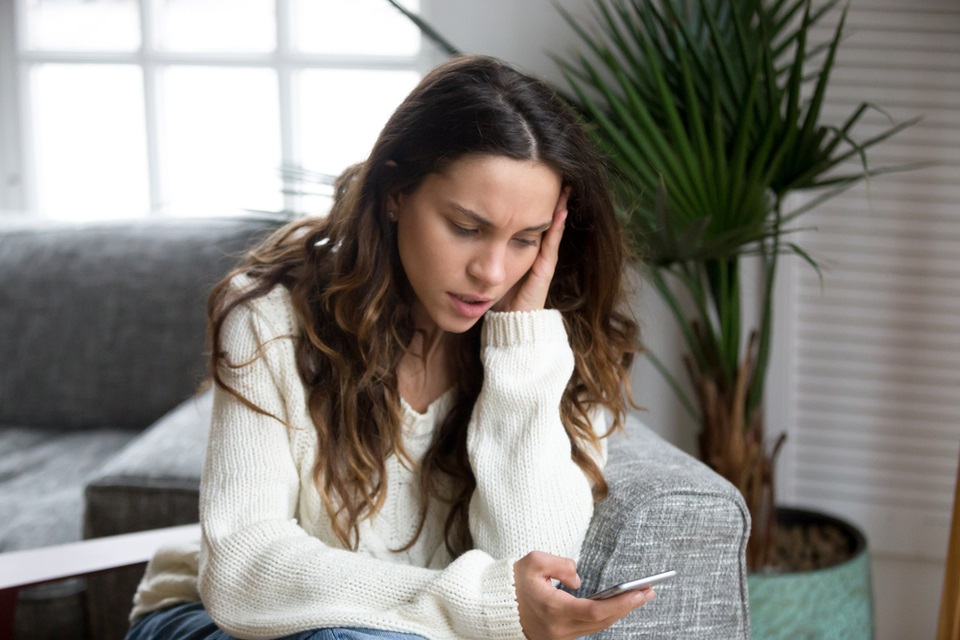 The UK government has recently revealed more detail about its ambitious plans to become the “safest place in the world to go online” by way of the online safety bill.

The draft bill is currently being reviewed by the government following a report by the joint committee, with the bill expected to go before parliament in the coming months.

Among a range of measures, the online safety bill is set to include three “new” criminal offences to prohibit the sending of harmful communication, genuinely threatening messages and false information.

But this sorts of behaviour is already prohibited by law. So what’s to say including them in the online safety bill is going to protect people subject to online abuse?

Under section 127(1) of the Communications Act 2003, it’s an offence to send a communication which is grossly offensive, indecent, obscene or menacing. The Act has not been without fault. Vague terms such as “grossly offensive”, which is not clearly defined, have led to some obscure outcomes.

For instance, a person received a fine for posting an image on Snapchat of two police officers where he had drawn penises on their heads. In another case, the Crown Prosecution Service (CPS) decided not to prosecute a footballer for sending a homophobic tweet about divers Tom Daley and Peter Waterfield. The tweet was considered offensive, but not so grossly offensive that the criminal law should intervene.

Under the new offence expected to be included in the online safety bill, it would be unlawful to intentionally send or post a communication that is “likely to cause harm to a likely audience” (anyone who is likely to see, hear or otherwise encounter the communication) without a reasonable excuse.

It is anticipated that guidelines will be issued to help interpret the meaning of this offence. But it’s difficult to imagine how this will overcome current issues around the terminology.

As an example, prosecution guidelines have been issued in an attempt to shed some light on the meaning of “grossly offensive”, among other points, in the current law. But in a 2018 report the Law Commission noted that these may not be enough to resolve the challenges of interpretation in an online context.

If we have struggled to comprehend what constitutes “grossly offensive” because there’s no definitive definition, why would “serious distress” be any different? What one police force may find harmful, another may not.

The second offence the government wishes to prohibit is the sending of “genuinely threatening communications […] where communications are sent or posted to convey a threat of serious harm”.

The rationale here is to better capture threats of rape and serious threats of violence, while also strengthening cyberstalking provisions.

Yet the sending of a threatening message is already prohibited under several laws, including section 1 of the Malicious Communications Act 1988. So if we currently have provisions in place which make this conduct unlawful, why would enacting “new” criminal law produce different results?

Issues lie not only with the law but also how the criminal justice system deals with complaints of online threats – an element not reflected in the details we’ve seen of the bill. The use of social media to send threats of rape is not new. The problem lies in interpretation. In some instances, threats of rape have been treated as “grossly offensive” communications as opposed to “threatening”.

If we truly want to protect people from this form of abuse, we need to understand why the sending of threats of rape is not often being labelled as “threatening” by the justice system.

The government also wants to create “an offence for when a person sends a communication they know to be false with the intention to cause non-trivial emotional, psychological or physical harm”. This seeks to tackle the issue of disinformation.

In fairness to the government, they acknowledge that the sending of false information is already prohibited by law. But they are of the opinion that the threshold of criminal liability is too high.

The proposed new offence is designed to make it easier to prosecute those who knowingly send false messages, so long as the aim in sending the communication was to create “non-trivial emotional, psychological or physical harm”.

The government has acknowledged that there are existing laws prohibiting these behaviours, and noted that they are seeking to strengthen the law in these areas.

But we don’t yet have enough information to see how these proposed offences will improve upon the laws currently in place. Issues around interpretation will continue to pose problems for the criminal justice system if we cannot understand with certainty what, for example, will constitute “serious ditress”, how we define a genuine threat, or the difference between a false communication intended to cause trivial harm or one intended to cause a non-trivial harm.

If the UK government wants the country to become the safest place in the world to go online, we need to go back to basics. We need to educate. We need to understand why the law is currently unsatisfactory.