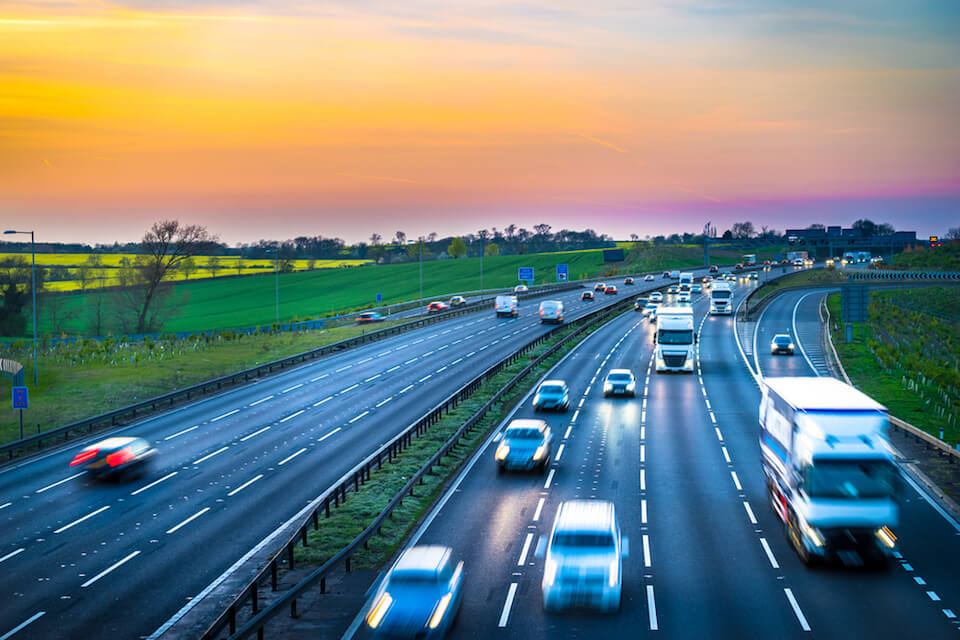 A Keele criminologist has played a crucial part in a new national campaign to reduce the number of uninsured drivers.

Dr Helen Wells from Keele’s School of Social, Political and Global Studies has informed the new initiative, Operation Tutelage, which has seen police forces issue advisory letters to over 215,000 drivers across the country who appear to have no motor insurance.

By using a central record of all active motor insurance policies in the UK, police forces can quickly identify any registered vehicle owner that appears to have no motor insurance and can send them an advisory letter.

Results have shown the initiative to be highly successful with 151,464 drivers correcting their insurance status to date, following over 215,000 advisory letters which have been issued – equating to around 3 in 4 people.

By sending out advisory letters, police forces want to give a chance to those who may have not realised their vehicle was uninsured to correct this before heading out on the road. Roads policing officers are then more likely to stop dangerous drivers who intentionally drive without insurance, who are linked to a higher rate of collisions and additional road traffic offences – making roads safer and fairer for all.

The advisory letters used in Operation Tutelage were developed alongside Dr Wells, who is a roads policing expert and Director of the Roads Policing Academic Network. By drawing on research into the use of nudges, behaviour change approaches, and the concept of procedural justice, the letters encourage motorists to take corrective action and drive insured.

The initiative which is led by National Roads Policing Operations, Intelligence and Investigation (NRPOII), and supported by the Motor Insurers’ Bureau (MIB), was recently praised by the Minister of State for Crime and Policing, Kit Malthouse as a successful approach to use in roads policing.

With all of the UK’s 45 police forces having now signed up to Operation Tutelage, the results have continued to grow per month. August alone saw more than 10,000 drivers go from uninsured to insured.

Dr Helen Wells, Senior Lecturer in Criminology, said: “Some people who drive without insurance do so by mistake, but others do it on purpose, and Operation Tutelage helps the police focus their resources on those drivers that really need taking off the road. Feedback shows that the public think this is a fair and legitimate way to police the roads and that the police value the extra intelligence it gives them.”