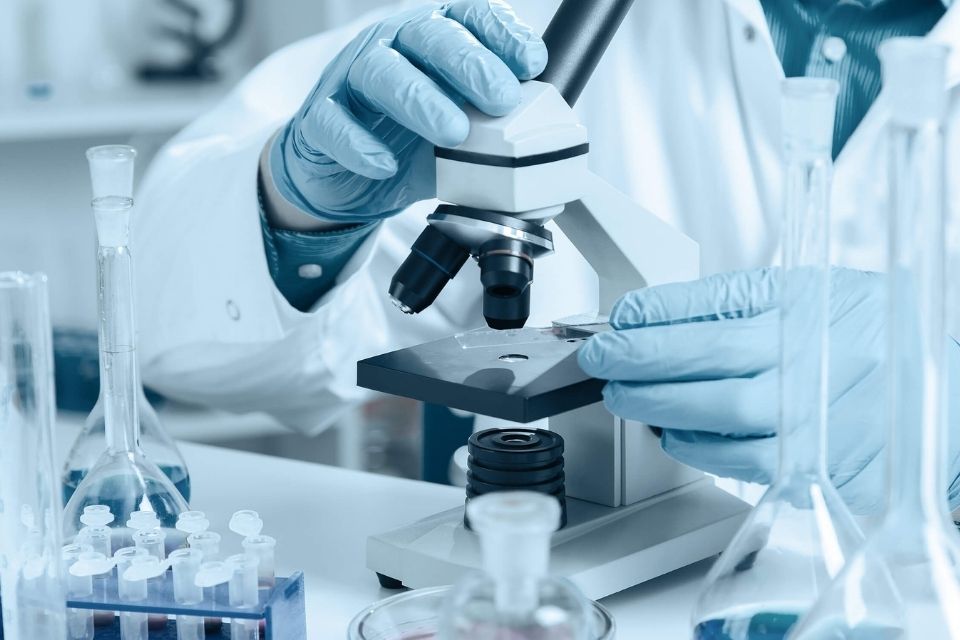 A team of researchers have discovered a class of drug candidates which may be effective in treating triple-negative breast cancer, a type of cancer which does not respond to mainstream therapy.

The drug candidates, Thieno[2,3-b]Pyridins (TP), were first discovered by Keele University academic Dr Jóhannes Reynisson using computer-based methods at the Institute of Cancer Research. Dr Reynisson, now a Lecturer in Drug Discovery at Keele’s School of Pharmacy and Bioengineering, has further developed these candidates with an international team of scientists from New Zealand, USA, Croatia, Russia, and the UK.

A breakthrough was made by Dr Euphemia Leung at the Auckland Cancer Society Research Centre as she discovered that the TPs are effective against pernicious triple-negative breast cancer cell lines.

The most recent study, which was led by Associate Professor Vedrana Čikeš Čulić at the University of Split, Croatia, and was published in the MDPI Open Access Medicines Journal, investigated the effectiveness of the TPs in the treatment of breast cancer stem cells, which are difficult to treat and often lead to recurrence of breast cancer as the body becomes resistant to the drugs.

The research showed that the new compounds have a profound effect in attacking human breast cancer stem cells showing the potential for using these drugs in a clinical setting and paving the way for new effective treatments and therapies.

Dr Reynisson said: “Having a molecular tool to fight the breast cancer stem cells is a significant step forward in introducing a new and effective therapy.”

This study was led by researchers at the University of Split School of Medicine, Croatia and carried out in collaboration with Professor David Barker at The University of Auckland and MacDiarmid Institute for Advanced Materials and Nanotechnology in New Zealand.