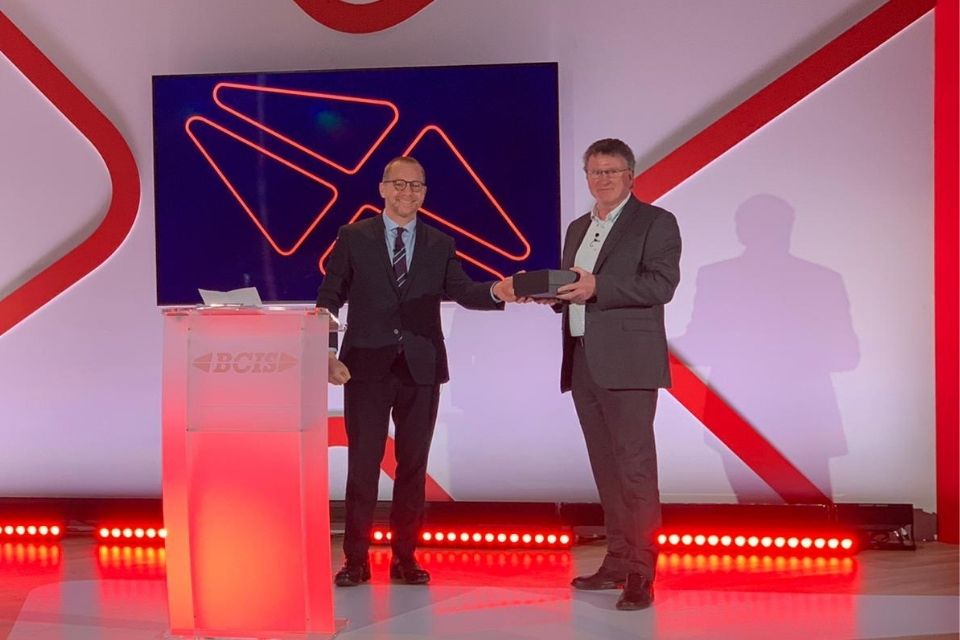 A Keele Professor has received a prestigious career award for his work in cardiovascular research and medicine spanning over thirty years.

The British Cardiovascular Intervention Society (BCIS) awarded the Tony Gershlick Lifetime Achievement Career Award to Professor Jim Nolan, Professor of Interventional Cardiology at Keele University, in recognition of his contribution to the field including pioneering a new approach to arterial access which is now widely used across the UK and overseas.

The transradial artery access technique has stimulated a major change in UK practice with most centres now using this method for interventional procedures with important benefits for patients.

Professor Nolan was also recognised for his significant contribution to education within the speciality of cardiology. He has run a national training course for over 20 years, which is now considered a key foundation for learning the arterial access technique he pioneered.

Professor Nolan trained in London, Leeds and Amsterdam and undertook a Doctorate in Medicine in Edinburgh while investigating cardiac autonomic function in patients with cardiac disease. Since becoming a consultant at University Hospitals North Midlands in 1998 he has combined a busy clinical practice in interventional cardiology with an active program of postgraduate education and research at Keele.

Professor Nolan said: "It is a great honour to receive this award from my colleagues and peers - the award recognises more than my individual contribution; it is also an award for Keele University and the medical school who have played a major role in supporting my research and educational activities over the years."

Professor Nick Curzen , President of the British Cardiovascular Intervention Society, said: “It is a great pleasure to present this award to Professor Jim Nolan. He has made a truly outstanding contribution to UK interventional cardiology both as a pioneer in clinical practice, and as a researcher and teacher.

“He richly deserves this recognition as an internationally acclaimed leader in his field.”

The BCIS is the national professional body for interventional cardiologists and allied health professionals who undertake procedures on patients such as coronary stenting and non-surgical valve replacement.