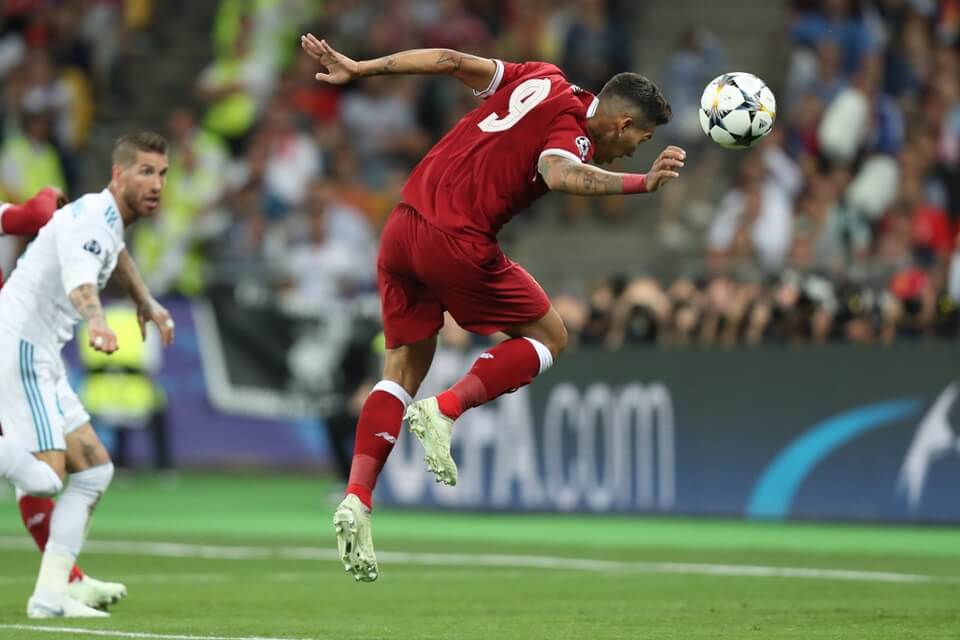 The potential long-term neurological effects of concussions and other knocks to the head in professional sport have attracted significant attention and research interest over recent years.

Confirmation in 2014 that former England footballer Jeff Astle died as a result of chronic traumatic encephalopathy (a form of dementia) — and that it was caused by regularly heading the ball — ignited a furore on the risks of this practice in particular.

New guidelines introduced this year limit the number of “higher force headers” professional English footballers are allowed to make each week in training to ten. These are usually headers following a long pass (more than 35 metres) or from crosses, corners or free kicks.

Similar guidelines had already been adopted across all children’s football leagues in the UK. But the question remains: do headers really cause dementia?

Recent work carried out at the University of Glasgow by neuropathologist William Stewart and his team analysed the death certificates of Scottish men. They found higher rates of dementia among former professional footballers compared to the general population, with ex-footballers about 3.5 times more likely to die from a neurodegenerative disease, such as that which causes dementia, than men who didn’t play football professionally.

Stewart’s group also showed that dementia deaths in former professional footballers were greater among those who had played in positions where heading tended to be more frequent, like central defenders, for example.

But evidence of greater dementia risk among living former professional footballers has been lacking.

Football is played by more people across the globe than any other sport, so understanding the risks associated with playing this game is important. Data on living participants, compared to those who have died, can provide more detailed information on the nature of the impairment a person may have, and help us understand what type of support they might need.

There has been research looking at the cognitive effects of heading the ball on younger, active players. But young players are unlikely to show signs of neurological deterioration or dementia. If they are to develop a brain impairment, this would likely only become visible after the reserve mental capacity of youth has waned.

First, we wanted to measure the former players’ overall cognitive status. We used a self-administered test called Test Your Memory, which compares well with similar tests used by clinicians to screen for dementia.

And second, we wanted to collect records that were as accurate as possible about former professionals’ careers. Using a survey, we asked them about positions played, career length, training regimes, any football-related head injuries, and a few other relevant bits of information.

Alongside this, we wanted to ascertain the number of headers our participants made throughout their careers. Of course, this would be tricky to guess – so we asked them to estimate the average number of headers made per match and training session. We then multiplied these numbers by the number of training sessions and matches per week, and by the number of weeks of their footballing year, over the total of their careers. While the resulting estimates of total career headers are unlikely to be perfect, there isn’t really a better way to measure this.

We didn’t see any effect of reported head injuries on the Test Your Memory score, which was one outcome we sought to measure. But we found strong evidence that the more heading a participant had done over their professional football careers, the lower their scores.

We estimated that, on average, former professional footballers lost about three points off the Test Your Memory score (a drop that can be the difference between being classified as normal or as having memory problems) for each 100,000 career headers reported. This may seem like a big number – and it is – but a professional footballer can make hundreds of thousands of headers over a career. Our participants averaged around 50,000 career headers each, though this number is likely lowered by the goalkeepers in our sample, who generally reported no headers. And we didn’t include pre-season training.

To our knowledge, this is the first study to provide direct evidence supporting an association between heading the ball and cognitive impairment in retired professional football players. Evidence of cognitive impairment is the first step towards a diagnosis of dementia, so our results suggest there may be a link between heading the ball often and developing a neurodegenerative disease.

All in all, the decision to reduce headers in training is probably the right call. Although the current limit is set at ten, we do need more research to establish what might be a safe number of headers, as well as the precise effects headers may have on former players’ cognition – and what else can be done to mitigate these effects.