Comment | Lifting lockdown: how much should we listen to the views of business? 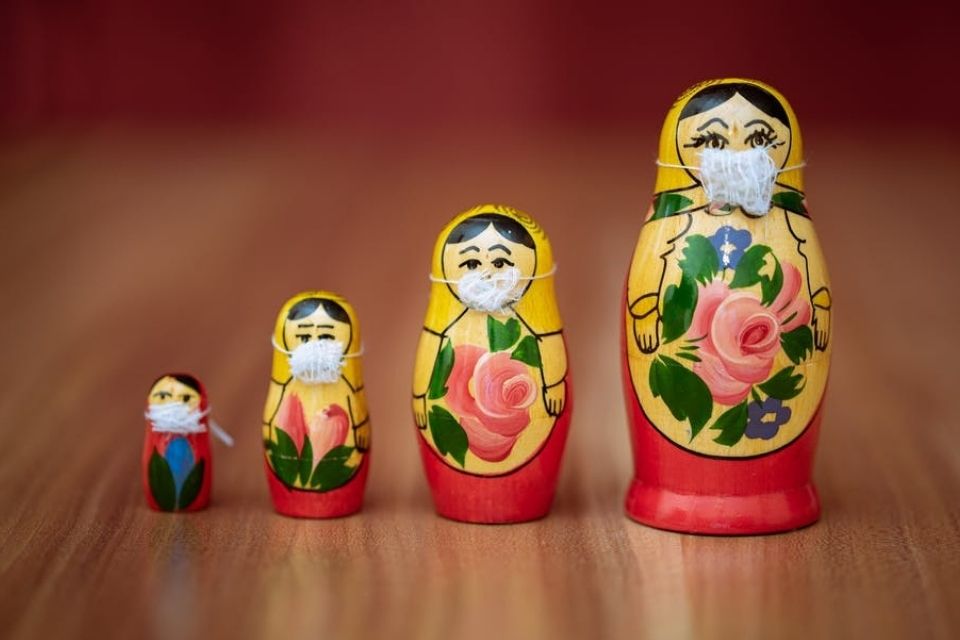 Dr Will Foster, Senior Lecturer in Leadership and Organisational Culture from Keele Business School writes for The Conversation UK with Professor Aditya Goenka from the University of Birmingham and Dr Lin Liu and the University of Liverpool

After the long COVID winter, there has been a cautious sense of turning the corner in the UK. The vaccination programme has progressed better than many might have expected, and Prime Minister Boris Johnson has now unveiled his “roadmap” for unwinding restrictions in England over the next four months.

Inevitably, however, some camps received the news less well than others. Business leaders in sectors like hospitality, travel and retail were worried about the prospect of several more months in lockdown, saying it could sink companies that were already on the verge of going under.

A year after lockdown measures began in most western countries, it was a reminder of the gap that has often existed between epidemiologists and businesses over how best to cope with the pandemic. We asked experts with specialist knowledge of the two fields to reflect on how the other side has handled the past year, and what, if anything, they can learn from one other.

With vaccinations being rolled out rapidly, there have been numerous calls from the business lobby for the UK lockdown to be lifted sooner than the dates set out in the official government roadmap for reopening.

There have been more than 120,000 deaths directly due to the virus in the UK – one of the highest in the world. As well as this tragic toll, the pandemic has also had severe economic effects. The UK’s GDP dropped by 10% in 2020.

The mental health costs and economic effects on lower income, younger workers and minority groups has been disproportionate. In the UK, London and other areas of the south of England have seen more of a recovery than other parts of the country.

Before the rollout of vaccines, the main policy to control COVID-19 was the use of social distancing measures and lockdowns. These have been effective in bringing down infections and deaths, but in our view the political appetite for imposing such measures may have waned in some quarters. Meanwhile, research suggests compliance with lockdown measures has declined over time, possibly due to “lockdown fatigue”.

The tension between the desires to continue restrictions and to remove them earlier than planned arises from the view that it is the lockdowns that are the main causes of economic damage.

Is there merit to this view? The evidence from other countries gives some indication of the impact of the disease itself versus that of lockdown. If we compare Scandinavian countries – Norway and Denmark imposed lockdowns but Sweden did not – we can see the economic impact is similar for all countries but the health impact is larger on Sweden.

In the USA, each state has followed its own health policy. This gives a natural variation across different areas and gives a clearer picture of the effects of lockdowns versus those from behavioural changes due to increased infections. Comparing movement of people within commuting zones with different jurisdictions shows that although consumer traffic fell by 60%, only 7% was due to legal restrictions. Granular data from private businesses in the US finds that state-ordered re-openings had small impacts on spending and employment.

A International Monetary Fund cross-country study of over 130 countries, which analysed mobility and job postings, came to the same conclusions. It suggests that removing lockdowns without controlling infections will have modest economic benefits.

Is there a longer run trade-off? With new variants emerging, it is unlikely that COVID-19 will be eradicated. Robust cross-country evidence for infectious diseases over the past 50 years indicates that countries that have higher incidence of disease have lower per person income, growth and educational attainment.

We should also consider the loss of productivity of those infected with long COVID. In the UK, 20% of people who catch COVID report health impairment after five weeks, and 10% report impairment after 12 weeks. While mortality from COVID-19 among the young is much lower than for the elderly population, young people are affected by long COVID and can suffer long-term damage to internal organs.

There are challenges in reducing the short-run impacts from COVID. Premature opening up could increase infections without leading to significant economic benefits, as initial research into the Eat Out to Help Out scheme in the UK has suggested.

The UK government should resist pressures for the premature removal of restrictions. Countries that had lower infections from COVID-19 have had better economic outcomes. New Zealand’s policy of eliminating infections, for example, is instructive.

The existing strategy of vaccinating the most vulnerable first will reduce mortality and may have a more limited impact on spread of infections if people start mixing more with increased coverage of the vaccine. The economic impact of COVID is likely to persist until the disease is fully suppressed. But the medium- to long-term consequences of allowing infections to continue will have enduring consequences for both the economy and society.

‘With wicked problems, no one has a monopoly on the best way forward’ – Will Foster

The pandemic is a classic example of what researchers refer to as a wicked problem. With many moving parts spanning politics, economics, culture, ethics, medicine and pure practicality, such problems can be almost impossible to solve.

Epidemiologists and business leaders are two of many stakeholders that have their own complex motivations and ways of seeing the world. They ascribe meaning in different ways to everything from infection and death rates to economic consequences to the implications for the younger generation.

While they will usually find common ground, their views of the government’s roadmap out of lockdown will be shaped by these different perspectives. For epidemiologists, the quest to save and preserve life focuses on pandemic-related data and statistics – arguably as crucial to this profession as the Hippocratic oath is for medical doctors. Yet as vital as this information is, epidemiologists do not necessarily have a monopoly on “what is right”.

With wicked problems, an intervention in one sphere will inevitably have unintended consequences elsewhere. For example, some people’s long-term health may well be affected by the lockdown and then social distancing and mask-wearing in the longer term.

A recent British Medical Journal article pointed out that unemployment and deprivation caused by COVID restrictions can lead to increased drug and alcohol problems, mental health issues, delays or cancellations to treatments for life-threatening conditions, and higher death rates. We see echoes of this in Keele University’s ongoing COVID recovery research project exploring “decent work”, which has identified that many groups of low-paid workers feel abandoned and disillusioned by lockdown.

The danger is that a data-led approach to saving lives can lead epidemiologists to extreme poles of caution that lose sight of these wider consequences. I’m thinking, for example, of those in the “zero COVID” camp, who want tough restrictions to achieve New Zealand-levels of freedom from the virus.

Business leaders are no less concerned to preserve life, but their focus tends away from bald statistics to people’s livelihoods. Some have certainly been very critical of the roadmap announcement, particularly those in sectors like English pubs and hotels, who say it is unreasonable that they will be closed until at least May 17.

But broadly I’m seeing business leaders engaging with the issues at hand in a balanced and positive way. Business association the CBI welcomed the clarity in the roadmap, while calling for the furlough scheme to be extended. Even the British Hoteliers Association has been talking about the possibility of “long-term gain” from maintaining restrictions. This sense of balance is more remarkable because it in no way minimises businesses’ severe apprehension over economic recovery and the survival of important companies and sectors.

It is understandable that some businesses want the timescale for ending lockdown to be brought forward. I know from my contacts in travel and tourism, for example, how hard they have been hit by the restrictions. It is also right for business leaders to be calling on the government to extend the support for fragile organisations and their employees to the “starting line” of recovery.

When dealing with a wicked problem, the government is always having to steer a course between different perspectives. It greatly over-simplifies this reality for some to say that we should follow the science, or of course to ignore it. We must gather together the perspectives of different stakeholders, view the problem from as many angles as possible, and ensure each voice is taken seriously. No single perspective can lead us out of this situation, and everyone needs to recognise that.