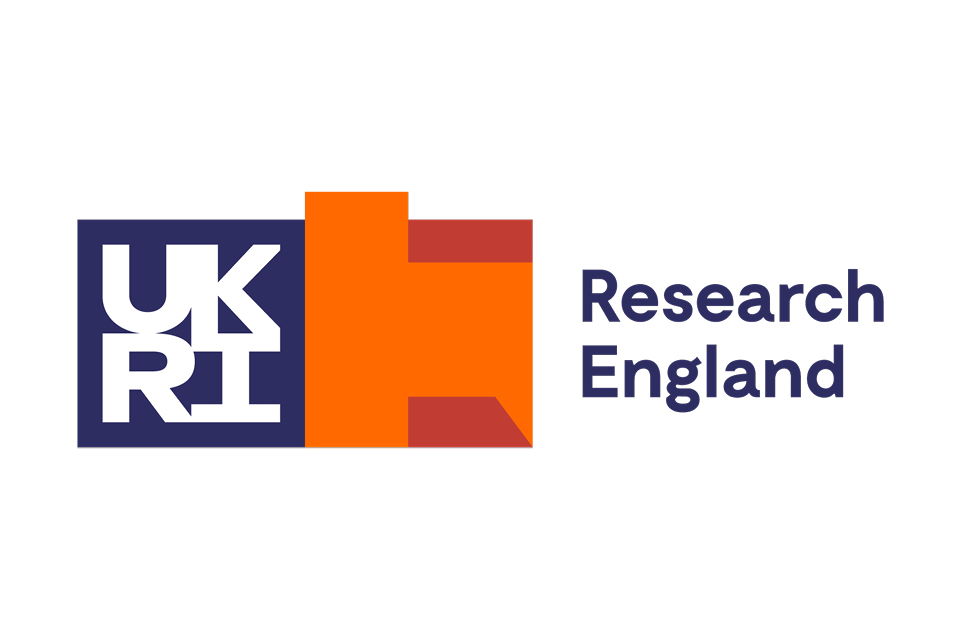 Information released by the universities regulator Research England has highlighted the contribution that Keele University is making to the levelling up of the local area.

The Knowledge Exchange Framework (KEF) benchmarks universities in England on how they share knowledge with communities, organisations and other institutions and has ranked Keele in the top 10% in two key areas – regeneration and research partnerships.

The Framework, which looks at the country’s higher education providers from perspectives such as public engagement, working with partners and research commercialisation, demonstrates the diverse contributions made by universities across the country and provides an opportunity for institutions to review and reflect on the actions they are taking to make a difference in society.

The inaugural KEF highlights Keele’s strengths in regeneration and local growth, as demonstrated by the positive impact that the New Keele Deal – a Keele-led collaboration with local partners – has had on job creation in Stoke-on-Trent and Staffordshire.

Professor McMillan, Keele’s Vice-Chancellor, said: “Since its foundation more than 70 years ago, Keele’s ethos has been centred around the importance of working collectively for the benefit of the local area, and I’m delighted that these results demonstrate the continued positive impact that we’re having on the region and its various communities.

“Our Keele Deal initiatives in particular have already led to many significant positive impacts across the area in terms of job creation, economic growth and cultural engagement, and they will continue to do so for many years to come.”

Professor McMillan has been at the forefront of enhancing knowledge exchange across the country, in his national role as Knowledge Exchange Champion for Research England. He has led the development of the Knowledge Exchange Concordat with Universities UK, GuildHE and Research England, and also recently published a report on technology transfer from universities, the recommendations of which have been supported by the Government.

Professor McMillan said: “Effective knowledge exchange activities increase the impact of the research and education undertaken at universities, and reinforce the responsibilities they have towards social development and economic growth in their regions.

“As social, economic and knowledge anchors in their respective communities, universities need to learn from each other about how they can each make a unique difference to those around them and beyond, and have approaches in place to ensure that they continue to have a major impact."

Details of Keele’s knowledge sharing initiatives can be found online at keele.ac.uk/research/engagementandimpact.

For more information on the Knowledge Exchange Framework, visit kef.ac.uk.