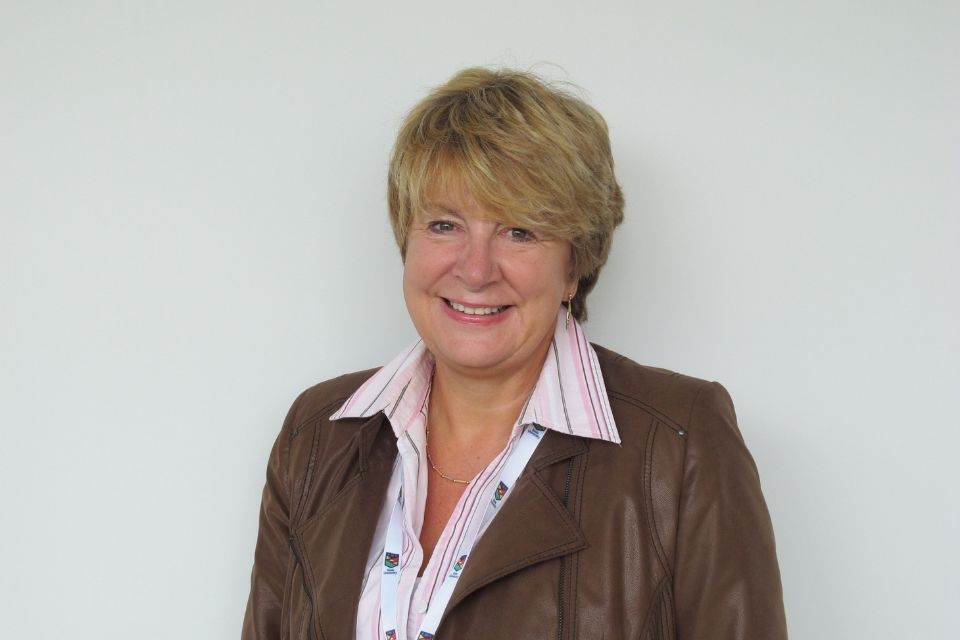 Professor Carolyn Chew-Graham has been recognised for her contribution to improving the lives of people with mental illness.

Professor Chew-Graham, from Keele University’s School of Medicine, has been awarded a President’s Medal by the Royal College of Psychiatrists, which is awarded to those who have 'contributed to policy, public knowledge, education and meeting population and patient care needs in diverse and challenging circumstances'.

Professor of General Practice Research at Keele University and a GP Principal in Central Manchester, Professor Chew-Graham has received the award as her contributions in diverse fields relevant to mental health are ‘truly stunning and inspiring to the profession’.

In response to receiving the award, Professor Chew-Graham, said: “I am absolutely thrilled to be awarded the President’s Medal from the Royal College of Psychiatrists. Thank you to whoever nominated me.”

The award was announced at the Royal College of Psychiatrists virtual AGM on Wednesday 23 June.