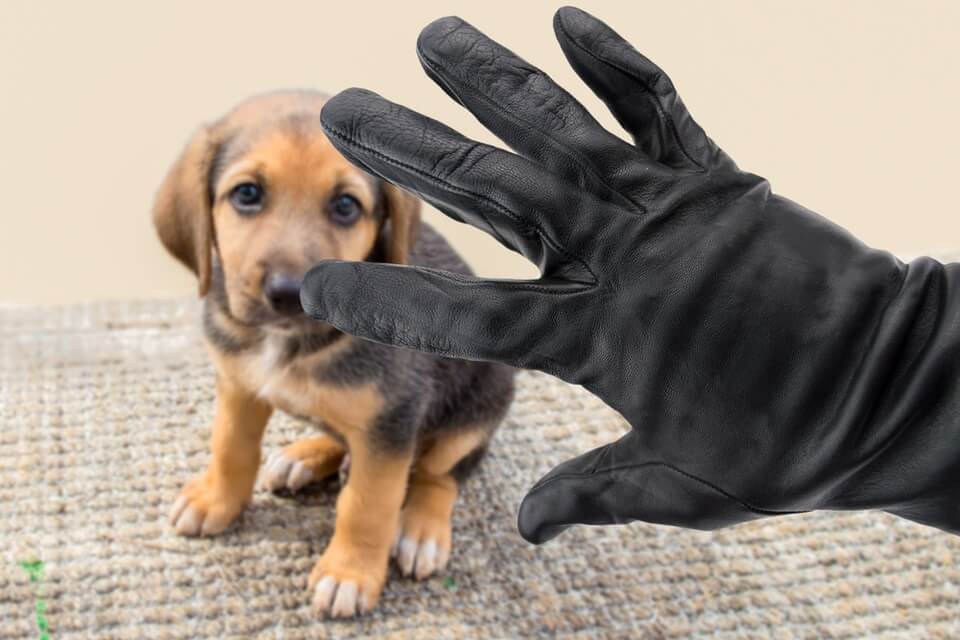 The Suzy Lamplugh Trust, an anti-stalking and personal safety charity, has recently launched its latest campaign around Dog Theft and Personal Safety, encouraging dog owners to think about their personal safety both to reduce the risk of harm to themselves, and to prevent their pets from being stolen.

The initiative has been supported by Keele’s Dr Daniel Allen, who founded the Pet Theft Reform campaign (with the Stolen and Missing Pets Alliance) to lobby the Government to take pet theft seriously, and to make pet theft a specific offence with a sentence proportionate to the harm caused to pets and their families.

Dr Allen was heavily involved in the project from start to finish, acting as an advisor at every stage from the very first concept meetings, through the script writing and animation stage, all the way through to the final campaign.

Dr Allen said: “People are understandably concerned by dog theft, and desperately seeking reliable pet theft prevention advice online. Over the past year or so, I have seen dangerous, even illegal dog theft and personal safety advice increasingly appearing on social media. When the Suzy Lamplugh Trust reached out to collaborate on their educational campaign, I was so pleased to have the opportunity to join their team of experts. If you are looking for reliable dog theft and personal safety advice, the UK's pioneering personal safety charity should now be the first place you go.”

Dr Allen’s campaigning and academic research on dog theft has continued throughout the Covid-19 lockdown, and in recent months he has been invited to attend the Government's inaugural Pet Theft Taskforce meeting (a development influenced by the Pet Theft Reform campaign) as well as being invited as an expert to meetings with MPs, police forces, police commissioners, the RSPCA and the Home Office, among many other organisations.