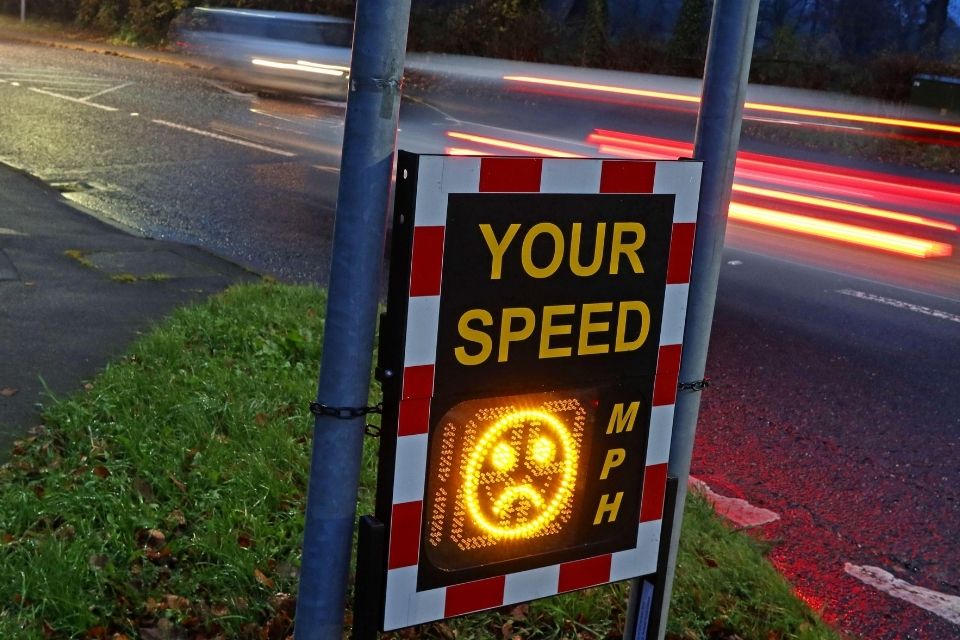 A new national campaign which aims to make young men think twice about speeding has been informed by a research network created and led by an academic from Keele University.

A campaign has been launched by THINK!, the Government’s designated road safety campaign, to encourage young drivers who are carrying out essential journeys to keep themselves and others safe on the roads and to also reduce pressure on the NHS.

The ‘Be the Mate who won’t Speed’ campaign is part of the THINK! Mates Matter strategy, and has been informed by research carried out by members of the Roads Policing Academic Network (RPAN), created and led by Dr Helen Wells from Keele’s School of Social, Political and Global Studies. The network is an inter-disciplinary group of over 120 academics and research-engaged practitioners from over 50 different institutions who are working in this policy area.

Department for Transport statistics showed that there was a significant increase in the proportion of cars speeding during the UK’s first national lockdown, which has sparked concern that the current lockdown restrictions could result in another increase as drivers take advantage of quieter roads.

Despite data showing that 40% of road deaths and serious injuries among 17-24 year-old men result from single-vehicle accidents, government research reveals that young male drivers are more likely to demonstrate risky behaviours and attitudes compared to the general population, and admit to driving faster on roads they are familiar with or when they are in a hurry.

Dr Helen Wells, Senior Lecturer in Criminology and Director of the Roads Policing Academic Network, said: “RPAN was delighted to be asked to inform this national campaign, which saw members with backgrounds including criminology, psychology, law, and social marketing, share their research with the THINK! Team at a roundtable event. It is exactly the kind of impact that we hoped the network would have”.