Licensed drug could reduce Covid-19 infection by up to 70 per cent, reveals study 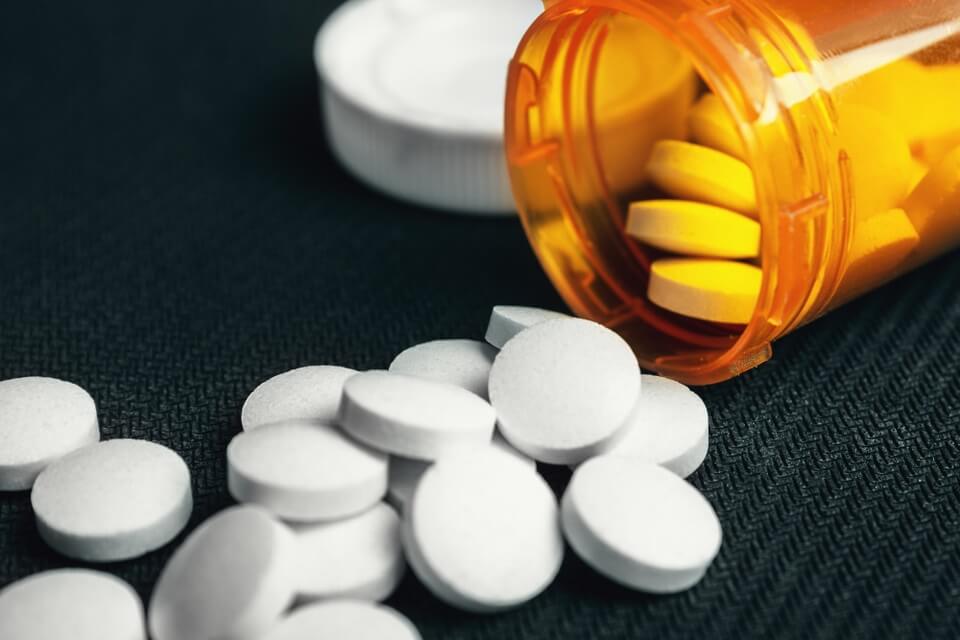 A licensed drug normally used to treat abnormal levels of fatty substances in the blood could reduce infection caused by the SARS-CoV-2 (Covid-19) virus by up to 70 per cent, according to new laboratory research by an international team of researchers.

The research team, led by Keele University and the University of Birmingham in the UK and the San Raffaele Scientific Institute in Italy, has demonstrated that fenofibrate and its active form (fenofibric acid) can significantly reduce SARS-COV-2 infection in human cells in the laboratory.

Importantly, reduction of infection was obtained using concentrations of the drug which are safe and achievable using the standard clinical dose of fenofibrate. Fenofibrate, which is approved for use by most countries in the world including the US Food and Drug Administration (FDA) and the UK's National Institute for Health and Care Excellence (NICE), is an oral drug currently used to treat conditions such as high levels of cholesterol and lipids (fatty substances) in the blood.

The team is now calling for clinical trials to test the drug in hospitalised Covid-19 patients, to be carried out in addition to two clinical trials also currently underway in such patients in research being led by the Hospital of the University of Pennsylvania in the US and Hebrew University of Jerusalem in Israel.

SARS-CoV-2, the virus that causes Covid-19, infects the host through an interaction between the Spike protein on the surface of the virus and the ACE2 receptor protein on host cells. In this study, the team tested a panel of already licensed drugs – including fenofibrate - to identify candidates that disrupt ACE2 and Spike interactions.

Having identified fenofibrate as a candidate, they then tested the efficacy of the drug in reducing infection in cells in the laboratory using the original strains of the SARS-CoV-2 virus isolated in 2020, and found fenofibrate reduced infection by up to 70%. Additional unpublished data also indicates that fenofibrate is equally effective against the newer variants of SARS-CoV-2 including the alpha and beta variants and research is ongoing into its efficacy in the delta variant.

Corresponding author Dr Alan Richardson of Keele University said: “Whilst in some countries vaccination programmes are progressing at speed, vaccine uptake rates are variable and for most low-middle income countries, significant proportions of the population are unlikely to be vaccinated until 2022. Furthermore, whilst vaccination has been shown to reduce infection rates and severity of disease, we are as yet unsure of the strength and duration of the response. Therapies are still urgently needed to manage Covid-19 patients who develop symptoms or require hospitalisation.”

Co-corresponding author Dr Farhat Khanim, of the University of Birmingham, said: “The development of new, more infectious SARS-CoV-2 variants has resulted in a rapid expansion in infection rates and deaths in several countries around the world, especially the UK, US and Europe. Whilst vaccine programmes will hopefully reduce infection rates and virus spread in the longer term, there is still an urgent need to expand our arsenal of drugs to treat SARS-CoV-2-positive patients.”

Co-author Dr Elisa Vicenzi, of the San Raffaele Scientific Institute in Milan, Italy, said: “Our data indicates that fenofibrate may have the potential to reduce the severity of Covid-19 symptoms and also virus spread. Given that fenofibrate is an oral drug which is very cheap and available worldwide, together with its extensive history of clinical use and its good safety profile, our data has global implications - especially in low-middle income countries and in those individuals for whom vaccines are not recommended or suitable such as children, those with hyper-immune disorders and those using immune-suppressants.”