New research to explore the role of place in literature 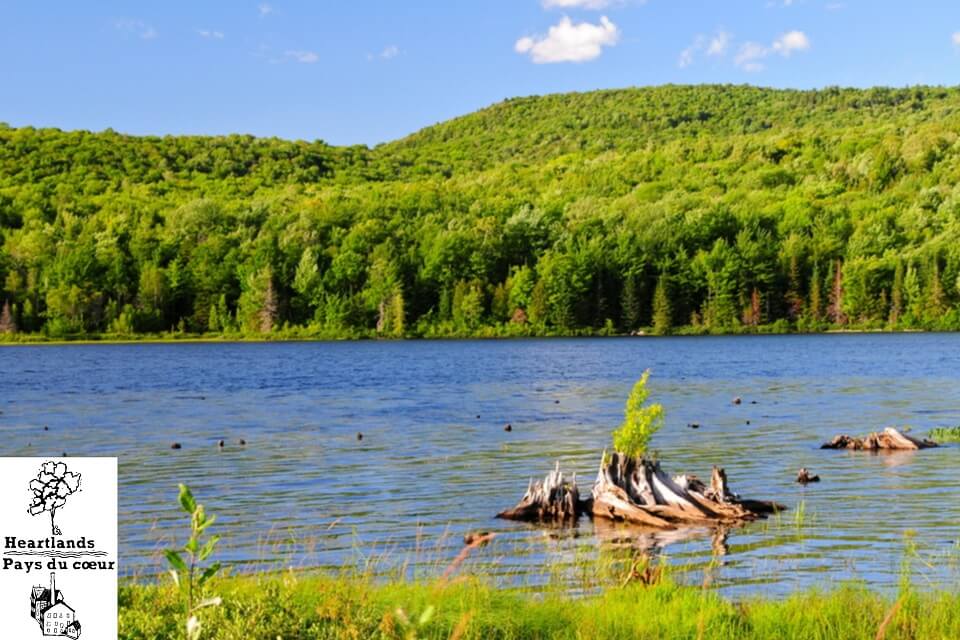 A Keele University researcher has been awarded a prestigious grant to use creative techniques to explore the role of place in literature about the Eastern Townships of Québec.

Dr Ceri Morgan, Senior Lecturer in English from Keele’s School of Humanities has been awarded an Arts and Humanities Research Council (AHRC) Leadership Fellowship of £247,805 and will work with sound and media artists Kelcey Swain and Philip Lichti, Restoke – an organisation which uses performance to tackle social issues affecting local communities, geopoetics expert Rachel Bouvet from l’Universite du Québec a Montreal, the research group, La Traversée, and the general public.

The research, titled Heartlands/Pays du coeur: Geohumanities and Québec's “regional” fiction, will focus on contemporary fiction set in the Eastern Townships of Québec and will look at how spaces and places are represented in the literature. The project will also involve international and translational (French-English) collaborations with authors, practitioners and community members to create new artworks including a digital literary map of the Eastern Townships, a guided audio-walk, creative writing and dance, in addition to academic publications.

The project considers how fictional and real geographies inform each other by exploring how places, times, people and creative practices come together. It aims to change perceptions of the Eastern Townships by highlighting the region’s ethnolinguistic diversity in the past and present, and reflecting on the impact of socioeconomic changes like deindustrialisation.

Dr Morgan said: “I am learning so much on this project, and look forward to being able to work with colleagues and community participants in the UK and Québec when it is safe to do so.”