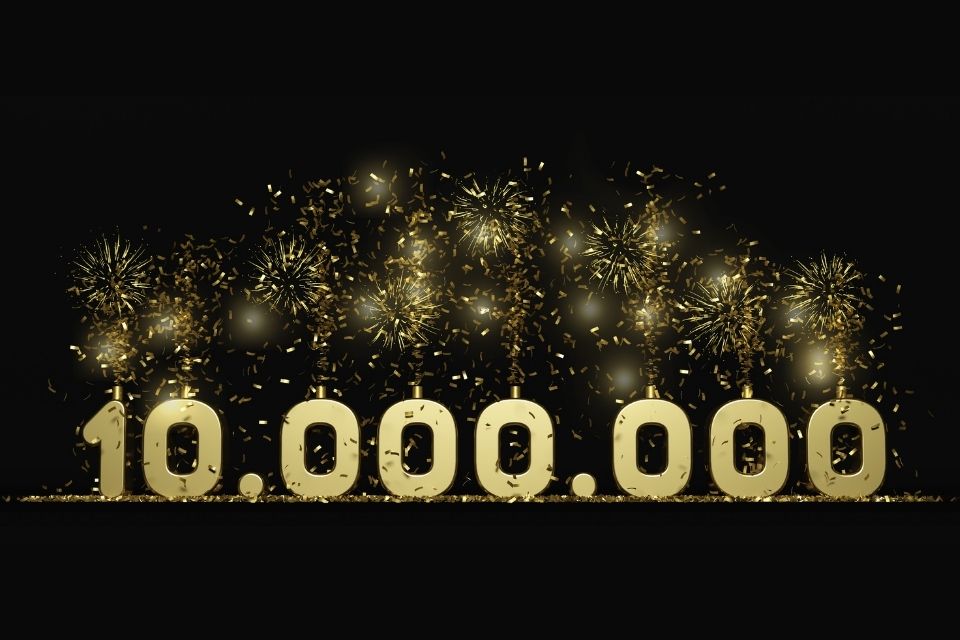 Articles written by Keele University academics for The Conversation have now been read over 10 million times.

Over 140 Keele academics have authored 304 articles in total, which have been read 10,039,322 times, with their articles reaching national and international audiences natively on The Conversation and in prestigious media outlets such as CNN, The Independent, and the World Economic Forum via the platform’s novel republishing model.

Congratulations to all of our academics who have written for The Conversation over the years - spanning both Keele research and expert opinion - which include some of the following highlights:

Dr Richard Stephens’ article Think swearing isn’t big or clever? Think again has been read 987,660 times and has been republished by Science Alert, IFL Science, The Independent and Medical Xpress. 21 of our other articles have also been read by over 100,000 people.

An article which was co-authored by Marty Parker, Dr Milica Blagojevic-Bucknall, and Dr Ross Wilkie about their research into retirement age has been read 332,769 times and was the most-read article on The Conversation website in July this year. The article was also republished by a number of global editions of Yahoo News.

An article authored by Professor Clifford Stott and PhD researcher Matthew Radburn last November about the psychology of riots – and why it's never just mindless violence led to Professor Stott being interviewed on CNN in June this year about the Black Lives Matter movement.‌ ‌‌

Dr Allison Gardner’s article about contact tracing apps has been republished by 17 news outlets and has also been quoted by CNN and 47 other global outlets following the news that China is pushing for a global Covid QR code.

Dr Jan Hoole is Keele’s most prolific writer and has published 24 articles on The Conversation so far, which have been republished in IFL Science, the i Newspaper, Business Insider, and Huffington Post reaching 1,922,501 people.

If you would like to learn more about writing for The Conversation, please email the Communications Team - news@keele.ac.uk