Comment | Curious Kids: If the Earth is spinning all the time, why don’t things move around? 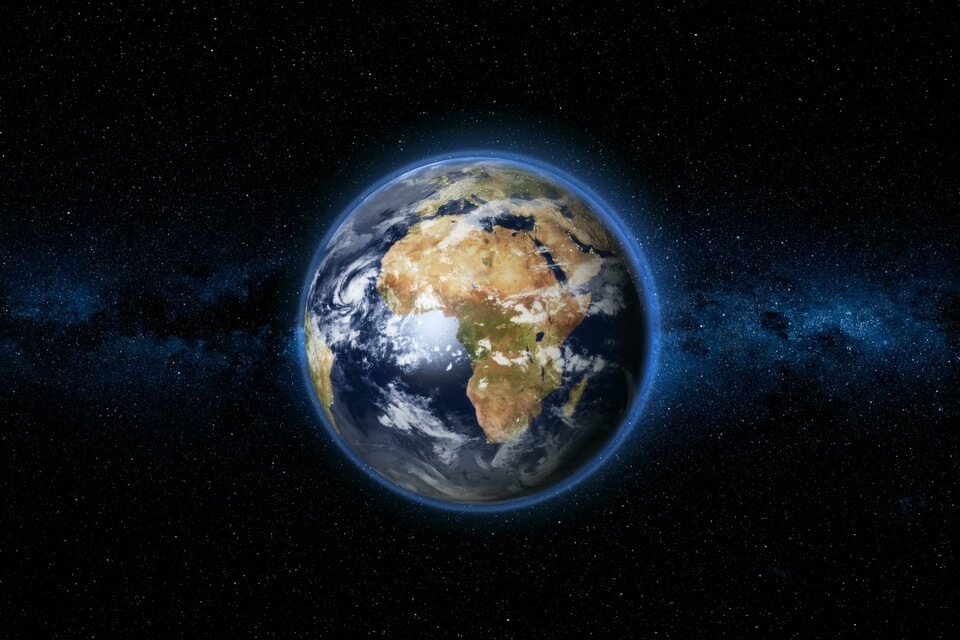 If the Earth turns all the time, then why isn’t the door where the stairs are sometimes? – Katie, aged six, Saltburn-by-the-Sea, UK

The Earth is always spinning. Every day, you are turned upside down and back again. You will also probably have travelled thousands of kilometres and as much as 40,000 kilometres if you live near the equator.

At the equator, the Earth is spinning at about 1675 kilometres per hour – much faster than an aeroplane. But if you stand on the North Pole or on the South Pole, then all you’ll do is turn around on the spot. This is the point around which the Earth spins. It’s called the “axis”, like the axle of a wheel going all the way through the Earth.

The Earth spins around on its axis once in one day. This is why we see the Sun rise in the east, because the Earth turns in that direction, and so do you.

Because the Sun seems to move across the sky, you may be forgiven for thinking the Sun travels around the Earth. For a long time that’s exactly what people thought. But it’s actually the Earth that travels around the Sun, and the spinning of the Earth on its axis makes the position of the Sun in the sky change.

This movement of the Earth also means that on a clear night you will see the stars rise in the east and set in the west, like the rising and setting of the Sun in the day.

But if you stand on the North Pole or on the South Pole and look up, you’d see the stars move around in a circle above you. That’s because the Earth’s axis points at a point in the sky around which everything appears to move, including the stars.

The Earth is a bit like a giant rolling ball. Imagine standing on that rolling ball. You might worry that if you didn’t keep peddling your feet you’d fall off. But the reason you won’t fall off the Earth is because of the force of gravity. This pulls us towards the middle of the Earth, and keeps our feet firmly on the ground.

This is why we call the ground “below us” and the sky “above us”. If someone was watching us from space, after half a day the Earth will have turned and we’d be upside down. But for us, the ground is still below us, and the sky is still above us. Gravity still pulls us down to the Earth, so we don’t feel like we’re the wrong way up.

We don’t notice the Earth spinning when we look at the things around us, because they all move with us in exactly the same way, held firm by gravity. Even the air moves with us as the Earth spins. That’s why you don’t feel a constant breeze, like you would when cycling fast or enjoying a ride on a roller coaster.

Here on Earth, your door will stay where your door is, and your stairs will be where you found them last time. They move with you as the Earth tumbles, and you won’t even get dizzy - unless you spin around like a ballerina yourself!

Curious Kids is a series by The Conversation that gives children the chance to have their questions about the world answered by experts.