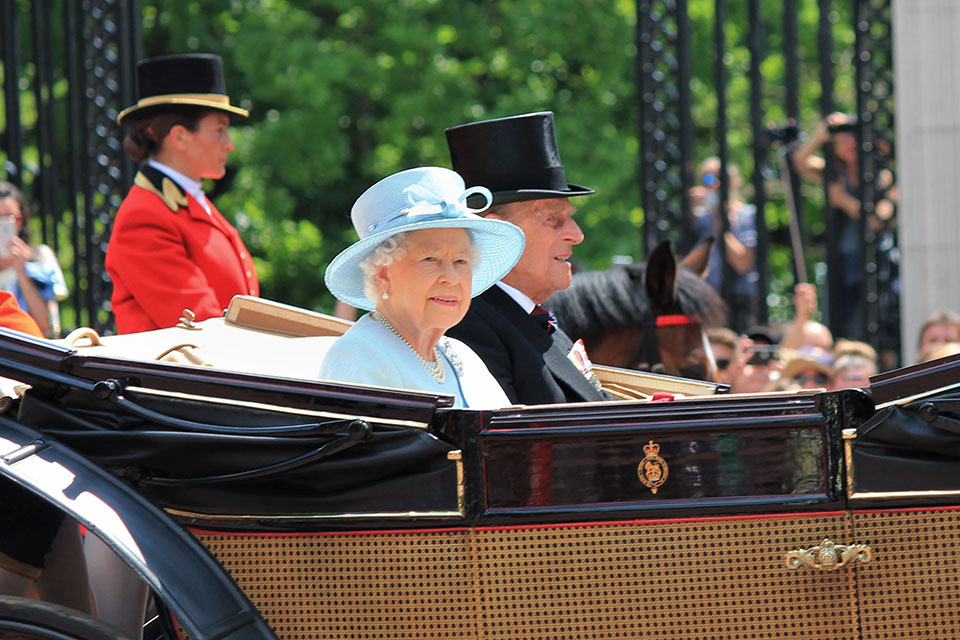 Four former Keele students have been celebrated in the Queen’s Birthday Honours list this year, in recognition of their services to society. 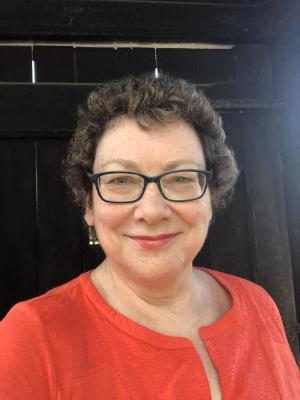 Former law and psychology student, and honorary doctor of Keele University, Ros Kerslake, has been awarded a CBE for services to heritage. After graduating from Keele, Ros initially qualified and worked as a solicitor, before acquiring an MBA and later becoming Director of Property at Network Rail Railtrack.

Ros has been CEO of the National Lottery Heritage Fund since July 2016 and was previously the first CEO of The Prince’s Regeneration Trust where she established it as a leading heritage-led regeneration charity. Ros is also credited with saving Middleport Pottery in Burslem which is now home to the popular TV show The Great Pottery Throw Down, and was awarded an OBE in 2016.

During her time at The National Lottery Heritage Fund, Ros has overseen more than £1billion of National Lottery funding awards to the UK heritage sector and the distribution of substantial Government funding to support organisations through the Covid-19 pandemic– the £92million Culture Recovery Fund for Heritage and the £40million Green Recovery Challenge Fund, to support the nature and environmental sector.

Speaking about her award, Ros said: “I’m thrilled to be awarded a CBE which is a recognition of the tremendous work done by the National Lottery Heritage Fund. My time at Keele left me with a love of discovering and learning new things and the fabulous heritage of the UK provides endless opportunities to indulge this.”

Suzanne Banks, who is an alumna of the Keele MBA, has been awarded a CBE for services to nursing in the NHS. Suzanne has worked in nursing for 36 years and has spent the past seven years as Executive Chief Nurse within three hospital trusts, most recently Sherwood Forest, and has transitioned them all out of special measures.

Suzanne is passionate about supporting menopause in the workplace and has been recognised nationally for raising its profile within the NHS. Suzanne is also dedicated to delivering healthcare to vulnerable members of the community and has been recognised nationally for her role in Street Health: a programme that unites the medical, social and voluntary sectors, providing vital assistance to the homeless community.

Suzanne, who retired in December 2019 and has been supporting various trusts during the Covid-19 pandemic, said: “I’m honoured to have received this award, especially in 2020, the year of the nurse and midwife. In nursing, you care for patients (and their loved ones) during some of the most difficult and vulnerable periods of their lives. While this can be a challenge at times, it’s always a privilege.”

Simon Morris, an applied social studies & sociology and social anthropology alumnus, has been awarded an MBE for services to the Jewish community. Simon is the former Chief Executive of Jewish Care, the largest social care provider for the UK’s Jewish community which provides a wide range of culturally sensitive care services for older people, people with disabilities, mental health needs, visual impairment, as well as Holocaust survivors and refugees.

Prior to Simon’s twenty-year career at Jewish Care he spent twelve years working in local government, starting out as a community social worker for Buckinghamshire County Council before becoming commissioning manager of adult services for a London borough. Simon is now a non-executive director at two organisations: Advinia Health Care; and Hillingdon Hospital Foundation Trust.

Speaking of his honour, Simon said: “I was delighted to receive the honour, but it is a reflection of not only what I achieved but all of us at Jewish Care, in striving to build the best social care organisation in the UK, one that my tutors at Keele many years ago would have been proud."

Dr Carmel McCalmont, former medical ethics and law masters student, has been awarded an MBE for services to midwifery. Dr McCalmont is a celebrated midwife who has dedicated almost 40 years to helping expectant mothers and students across the Midlands and most recently has worked as Director of Midwifery at Birmingham and Solihull United Maternity and Newborn Partnership.