High school pupils publish a book in a week 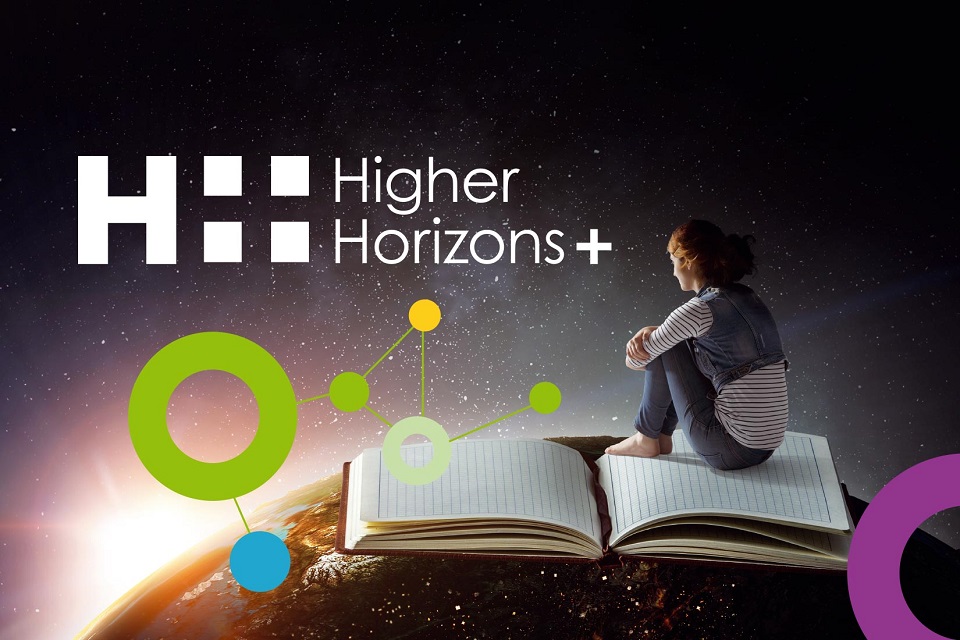 Over 250 students from schools across Staffordshire, Cheshire and Shropshire have become published authors thanks to a writing project based at Keele University.

White Water Writers is a project that gives young people the opportunity to collaboratively write and publish a novel in a single week. Since the beginning of 2018, funded and supported by Higher Horizons, part of the Uni Connect Programme, the project has seen more than 30 novels published on Amazon under the pen name of T.M. Cooks, and approximately 280 new authors.

The programme helps to develop students’ writing and communication skills, teamwork and attention to detail, whilst raising attainment and achievement as well as aspirations and self-esteem.

Over the past two years there have been over 35 writing camps, and the programme is fully booked until November. The writing camps are aimed at young people in Years 9 to 13 from areas that have low participation in higher education. Writers who have participated in the project are now sharing their knowledge with younger children by visiting local primary schools and leading writing workshops and speaking at assemblies.

In an evaluation of the project, it was found that there were two major themes being written about by the students: diversity and connectedness. The writers used fiction to explore ideas that mattered to them and to experiment with qualities that they want for themselves.

Students commented that the week-long project was inspiring and made them realise how much else they can achieve if they can write and publish a book in a week, providing confidence for them to become more than they thought they could be.

A student who attended the programme said: “When I had the book actually in my hands I thought whoah, we’ve done this, and I can do things similar to this in the future if I wanted to because I am capable of it, as is everyone else in the group.”

Ant Sutcliffe, Head of Higher Horizons, said: "We are delighted with the project and what our young people are achieving. The writing of the books are really raising the aspirations and attainment of the authors, as well as acting in an almost therapeutic manner for them. The books are a testament to our incredibly talented young people, and Higher Horizons will continue to support this project for as long as we possibly can."