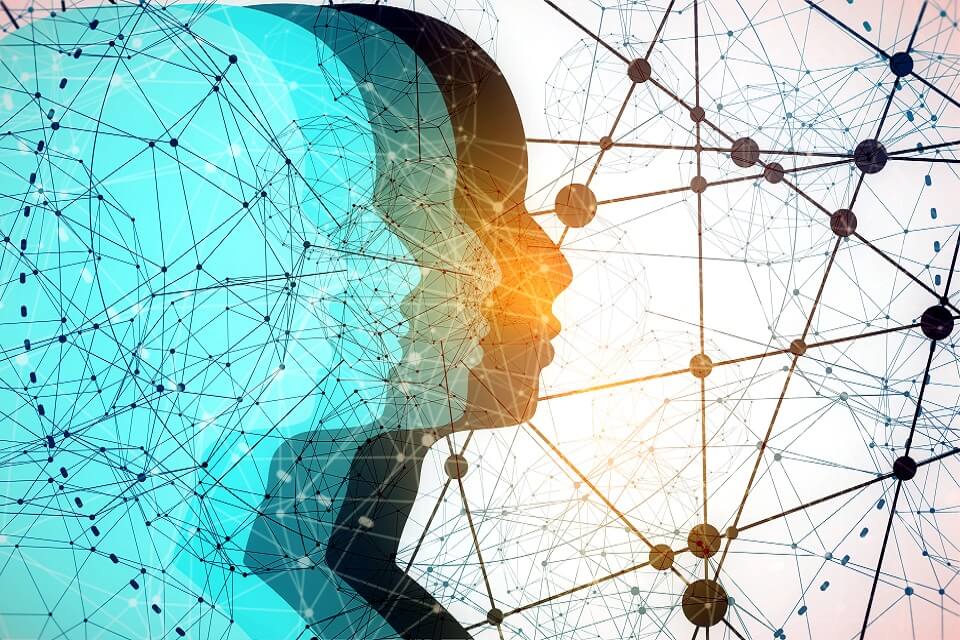 Keele University has pledged its commitment to a new Staffordshire Mental Health Crisis Care Concordat to help support the local community and its students with mental health needs.

The concordat launched at Keele on Monday at an event called Meeting the Needs of People in Crisis has been signed by over 20 organisations representing health, academia, and criminal justice from across Staffordshire focusing on the needs of people in crisis because of a mental health concern and/or emotional distress, and how they can be supported and be kept safe.

Professor Pauline Walsh, Keele University’s Pro Vice-Chancellor for Health and Wellbeing, said: “We're proud to pledge our support to the new Staffordshire Mental Health Crisis Care Concordatthis initiative which could transform mental health care in the region, and to host the launch event of this initiative.of the new Staffordshire Mental Health Crisis Care Concordat. In the 1960s Keele was the first UK university to introduce a counselling service, and last month we launched a new student mental health project which will feed into the new care concordat, with as Keele will be working in partnership with the NHS and regional agencies to help develop pioneering, streamlined and sensitive approaches to supporting students effectively."

The original national concordat was launched in 2014 following concerns that people in crisis were unable to access appropriate services, and significant achievements have been made across Staffordshire, including no longer using police cells as a place of safety for people in mental health crisis, implementing the national model for liaison and diversion, and a 24/7 all-age crisis service now being available in the Royal Stoke University Hospital.

The revised concordat focuses on partnership working, ensuring that the workforce has the skills it needs, and developing prevention and early intervention services as well as removing barriers to care.

Following the launch of the concordat, Mr Ellis said: “This is an area I’ve felt passionately about since hearing the despair of police officers back in 2013. They were not only spending thousands of hours a year dealing with vulnerable individuals but were also concerned themselves that cells were not a suitable place for someone, who is simply unwell, not a criminal. It seems a long time ago and I’m encouraged by the strong commitment from all the professionals who are signing up to the revised Crisis Care Concordat today.

“All agencies in Staffordshire that have played their part in leading the way nationally
on this issue over the last few years can be truly proud, but now is the time to do even more. The fact that so many key agencies are here today suggests that we all understand that only too well. With more than 20 organisations from across the county here today I’m confident
we’re going to build on what’s already been achieved ad continue to help those in
crisis.”