Comment | Curious Kids: What would happen if gravity was reduced by half? 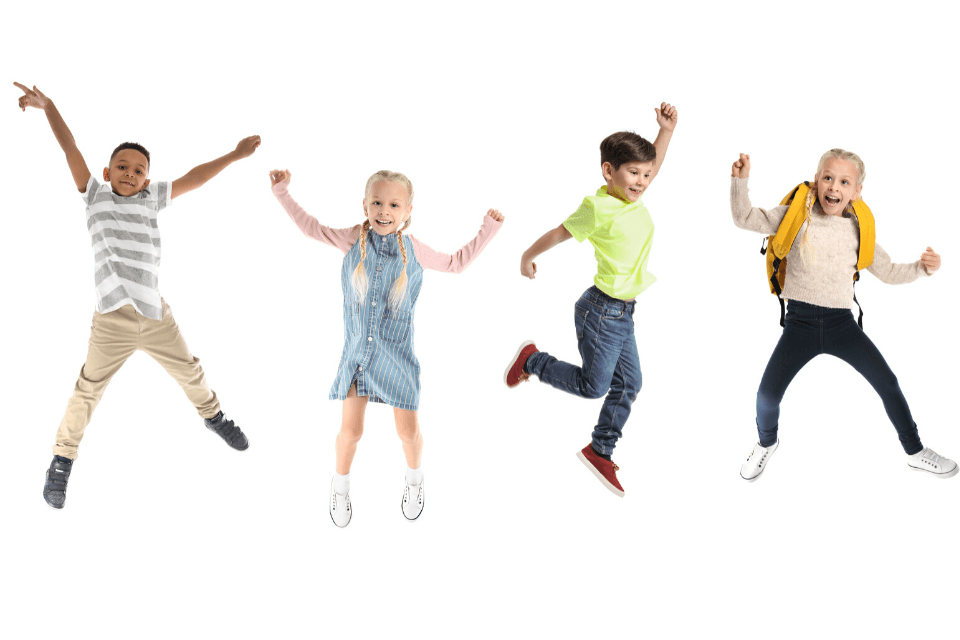 What would happen if gravity was reduced by half? – Phoebe, aged 13, London UK

Gravity is a force that pulls things towards each other. It is the reason we walk on the surface of the Earth and don’t float off into space. The gravitational pull of the Earth keeps us on its surface, and makes objects fall towards it – like an apple falling from a tree.

The way gravity works is that it pulls at space, not at you. An object that has mass – that’s made of stuff – changes the shape of the space around it. This creates a shape a bit like a bowl, meaning things would naturally roll towards the middle, where the object with mass is.

If you move sideways fast enough, though, you wouldn’t fall in, but travel around the bowl in a circle. That’s why the Earth goes round the Sun once a year, rather than plunging into it.

If the Earth’s gravity was only half as strong as it is now, you could jump higher and maybe touch the ceiling. You couldn’t jump nearly as high as you could on the Moon, though, where gravity is six times weaker than on Earth.

Read more: Curious Kids: how high could I jump on the moon?

We would find it easier to lift things. Instead of one heavy suitcase, you could now carry two. But not a horse, or a train carriage – you wouldn’t turn into a superhero all of a sudden.

Things would seem lighter, and lighter things are moved more easily. You would need less force or energy to get a plane to reach the speed needed to take off.

On the other hand, the microscopic forces that make things rough and sticky, friction, would be weaker because of the reduced weight. This would make walking on slippery surfaces more difficult, and the wind would blow leaves, cars and people about more easily.

The air would feel lighter, too. Half the gravity would reduce air pressure to half what it is now, which is equivalent to climbing to an altitude of more than 5,000 metres. This is higher than any people live permanently – and we would find it hard to breathe in enough oxygen.

The Moon would pull less strongly at the Earth, and the Earth and Moon would revolve around each other more slowly. This reduces the tides on Earth, which means the sea levels won’t rise and fall as much as they do now.

Likewise, the Sun would pull less strongly at the Earth. As a result, the Earth wouldn’t need to move as fast in its orbit in order to prevent it falling into the Sun. This would lengthen the year to 517 days.

The biggest change would be felt by the Sun – and this would cause the most dramatic change to life on Earth. The reason the Sun shines is because of gravity. Its gravitational pull is incredibly strong, meaning its huge weight presses so hard on the atoms in its centre that they glue together. This is called nuclear fusion, and it creates enormous amounts of energy.

The energy heats up the surface of the Sun to nearly 6,000℃, making it shine very brightly indeed. With only half the gravity, the sun would be like a much smaller star with only half its mass. Such a star would not be twice, but eight times dimmer. This would cool Earth to about -100℃.

But not to worry: we’ve got an Earth “twin” next door, Venus. The same size as Earth, it is closer to the Sun and has a much thicker atmosphere, and at the moment, any day on Venus is a scorching 470℃. But with half the gravity, the Sun would be a lot dimmer and Venus’ atmosphere a lot thinner. It is not unthinkable that it would be rather pleasant on the surface of Venus.

When sending in questions to Curious Kids, make sure you include the asker’s first name, age and town or city. You can: