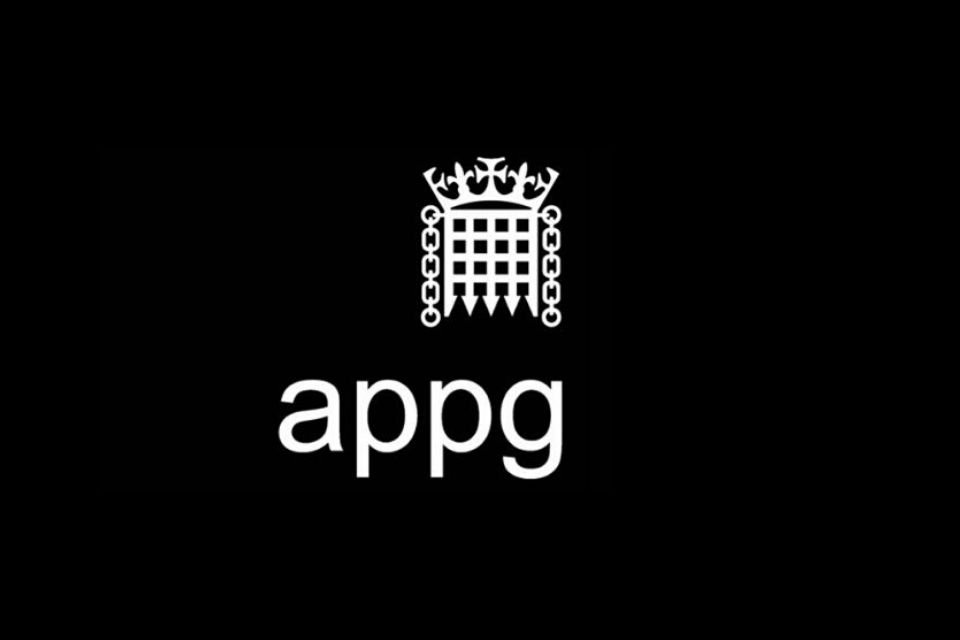 A Keele academic is helping a government advisory group to influence policy on how religion is represented in the media.

Professor Elizabeth Poole, an expert in the representation of Muslims from Keele’s School of Humanities, recently gave evidence to the All-Party Parliamentary Group (APPG) on the topic of religion in the media, discussing the role of religion in society today.

The APPG is a forum for politicians, policy makers, journalists, academics and faith communities to come together to influence policy and champion religious literacy. The group provides a platform to share views from across the media industry on how to foster informed portrayals of religion and increase diversity and inclusion in the media.

Professor Poole was invited by the group’s Chair, Yasmin Qureshi MP, to provide evidence on how religious literacy can help to improve the representation of religion in the media and inform members on how a lack of awareness around religion can negatively impact on how it is portrayed.

The panel, which consisted of representatives from all faith communities, suggested that as well as improving religious literacy in the media industry, there is a need for a legislative framework as current guidance by regulators such as the Independent Press Standards Organisation do not go far enough in protecting faith groups from prejudicial reporting.

Professor Poole, Professor of Media and Communications, said: “There is still much the media could do in representing religious groups, particularly minority groups, in a fair and balanced way. This APPG is making a valuable contribution in efforts to understand how that representation could be improved.”