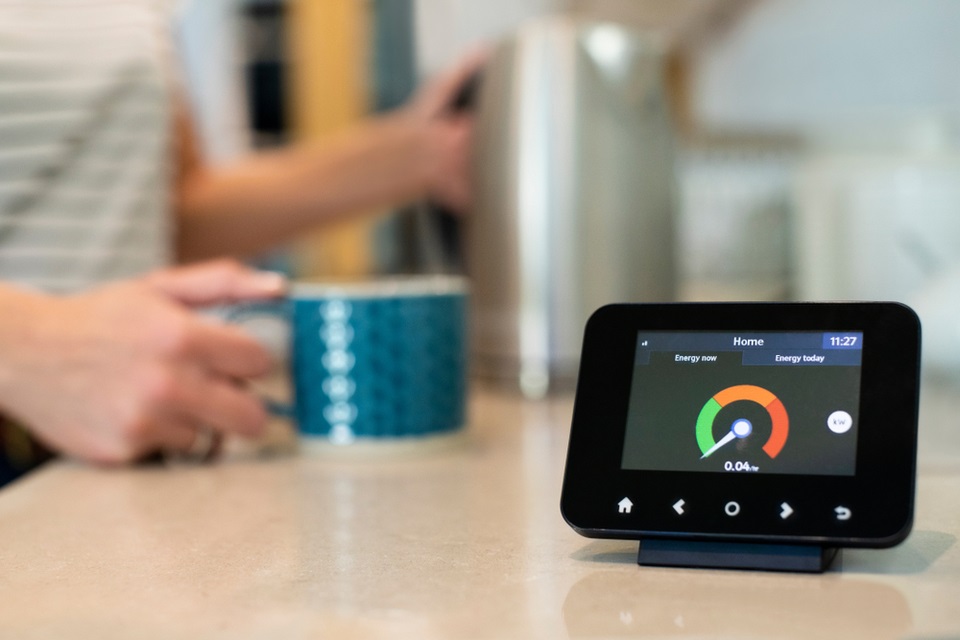 When the Smart Meter Rollout Programme launched a decade ago, it was touted as a way of helping consumers cut down on their energy usage, but new research has found that environmental concerns have little impact on reducing energy consumption.

Smart meters were introduced to allow customers to manage their energy use and it was hoped they would save money on bills and lessen their environmental impact by reducing energy demand, as well as changing their attitudes towards their energy use.

But new research by Keele University using focus groups has found that 10 years after the programme was rolled out, people’s awareness around strategies for improving our energy efficiency is still only limited.

The findings also showed that environmental concerns are not a key driver in promoting energy reduction behaviours, not because participants don’t care about the environment but because they felt a reduction in their energy consumption would have very little impact on the environment.

These findings are in line with recent estimates which suggest that reductions in energy usage are only at around 2% since the start of the rollout, and far lower than the meaningful energy reductions which were hoped for.

The researchers - Professor Zhong Fan, Dr Sandra Woolley, Dr Ed de Quincey and David Fredericks from Keele’s School of Computing and Mathematics - obtained these insights by conducting a series of focus group interviews with postgraduate consumers and asking them how they perceived their own efforts to reduce their energy use, as well as those of their employers.

Professor Fan said this study contributes to the ongoing debate about the effectiveness of smart meters and in-home energy displays, adding that little appears to have changed in the perception and experience of energy feedback in the decade since the programme was launched.

The project was funded by the Smart Energy Network Demonstrator (SEND) programme, in collaboration with Connexica. SEND is a pioneering initiative at Keele which is a European first, turning the campus into a living laboratory for smart energy research, testing and development, and is funded by the European Regional Development Fund (ERDF) and the Department for Business, Energy and Industrial Strategy (BEIS).

Professor Fan added: “This project, part of the SEND programme, is a first step towards understanding people's perception of smart meters and energy feedback.”

The findings have been published in the journal Energies.