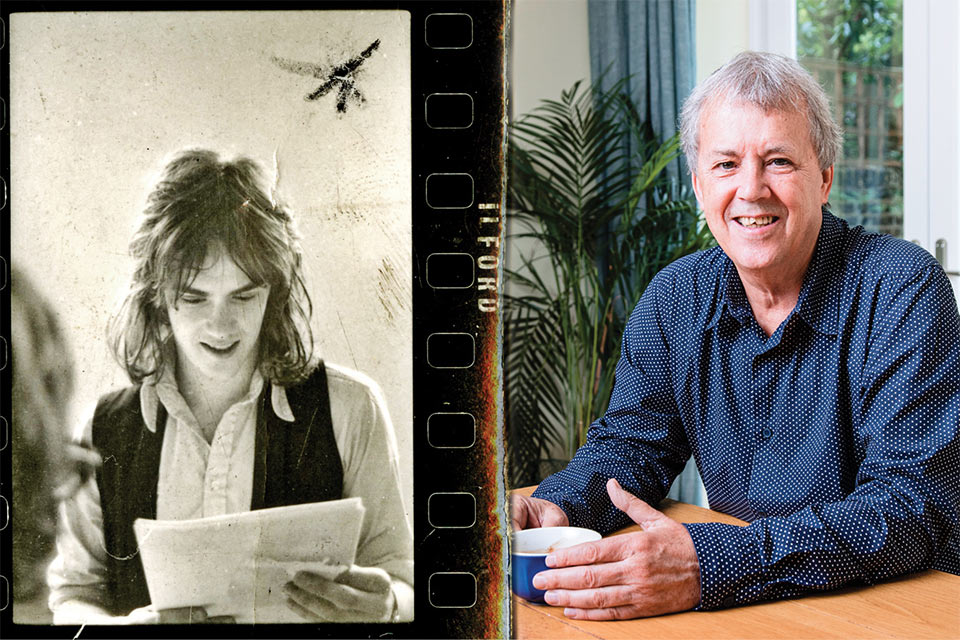 Heartfelt tributes have been paid to Tony Elliott, the founder of Time Out magazine and a former student of Keele University, who has sadly died.

Tony studied economics, French and history at Keele in the 1960s, and became editor of the Keele magazine Unit, turning it into a contemporary-arts publication. He then founded Time Out in 1968 during his summer vacation from Keele.

Keele welcomed Tony back 45 years after he left, awarding him an honorary degree for his success in the publishing industry. Time Out went on to become a global media and entertainment business and now covers food, drink, culture, travel and entertainment in 328 cities across 58 countries, through websites, magazines and live events.

In 2017 Tony was appointed a CBE for services to publishing. He was honoured at the British Media Awards with an outstanding contribution award that same year.

A statement on the Time Out website has said: “It is with great sadness that we announce that Time Out’s founder Tony Elliott passed away on 17th July, after a long illness.

“Tony was a visionary publisher, a tireless champion of city culture and a staunch friend. He will be sorely missed by his family, friends and colleagues. His life and his work inspired millions of people who did not have the good fortune to know him personally.

“In London, Time Out’s first post-lockdown print magazine, on 11th August, will be a special issue dedicated to him. Tony, Time Out salutes you!”

Vice-Chancellor Professor Trevor McMillan said: “We are deeply saddened by the passing of Tony, he was a pioneer with a global impact after he left Keele. We will always remember Tony’s passion for arts and culture and we are proud to have awarded him with an honorary degree for his outstanding achievements."