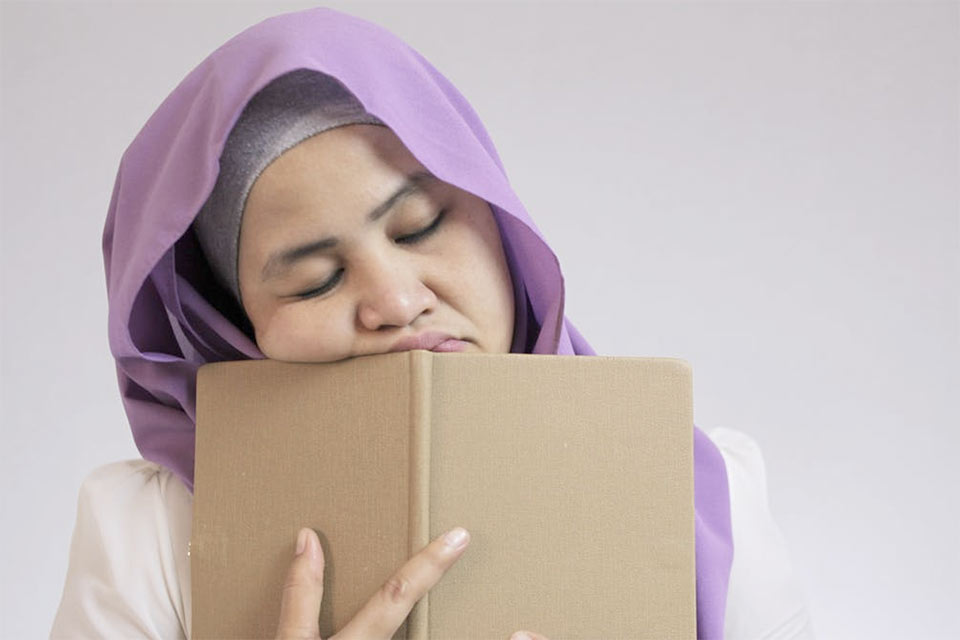 You should read some Franz Mesmer. airdone/Shutterstock

If you’ve ever made friends with an unwieldy textbook or spent the night trawling through online libraries for journal papers to support a soon-to-be due essay, you’ve probably lamented the boring and unemotional nature of academic writing at least once. But this is not an unhappy accident. There’s a good reason for it that goes back centuries – and it also explains why you’re not hugging trees to cure your illnesses.

The necessity of rigorous if uninspiring academic writing is perhaps best illustrated with the story of a prominent 18th-century intellectual named Franz Anton Mesmer. He believed that illnesses were caused by blockages that interfered with the healthy flow of magnetic fluid through the body. In the late 1700s, he developed the idea of animal magnetism – also known as mesmerism – as a way of removing these blockages and restoring health. Mesmer would “magnetise” water or iron rods by passing his hands over them, and use them to heal afflicted body parts.

Mesmer had a strong social conscience and believed deeply in what he was doing – so much so that he “magnetised” trees in a park near his upmarket consulting rooms so that the poor could treat themselves by literally hugging these trees.

Reflecting this passion and his general talent for showmanship, his demonstrations and writing were colourful and exciting. For example, in his book Mesmerism, he wrote after curing someone of blindness that “crowds flocked to my house to make sure for themselves, and each one, after putting the patient to some kind of test, withdrew greatly astonished, with the most flattering remarks to myself”.

Thanks in part also to the fashionable allure of electricity and magnetism at the time, Mesmer’s work took off. For six years, his treatments were extremely popular in aristocratic society and made him very rich.

Of course, some were sceptical. The one who spoiled Mesmer’s game was French King Louis XVI. In 1784, Louis set up a commission of leading scientists to investigate Mesmer’s methods. They systematically tested and dismantled his claims.

The most memorable example was a patient who went into convulsions whenever she drank “magnetised” water. The commission members gave her the water, observed the dramatic convulsions, and offered her a drink of normal water afterwards to help her recover. The only problem for Mesmer was that they had switched the drinks.

It was painfully clear that Mesmer’s results were due to the power of suggestion – his patients were being mesmerised, and nothing more. If he had been more rigorous and less colourful, he might have been much more widely recognised as a founding father of clinical hypnosis. Instead, he left France disgraced, in search of clients elsewhere.

The Mesmer case was a particularly impactful and high-profile example of why academics now eschew colourful language and grand claims in their written research. Academic writing is deliberately dry and impersonal to help researchers assess where the truth actually is, as opposed to where they would like it to be.

That’s why one of the greatest discoveries in the last century was written up in some of the most dry, technical language imaginable. Francis Crick and James Watson’s seminal paper unlocking DNA’s structural secrets ends with the classic understatement: “It has not escaped our notice that the specific pairing we have postulated immediately suggests a possible copying mechanism for the genetic material.”

Of course, the full story is more complex than just one single spectacular scandal changing the course of science. By Mesmer’s time, calls for dry, clear language in science had been gathering pace for a century, pioneered by writers such as Francis Bacon. Along with a growing contingent of scholars endorsing a more rigorous approach to scientific investigation, he was highly critical of the then widespread use of elaborate and manipulative language. Many alchemists, for example, hid their findings behind cryptic stories so that they would be incomprehensible to what they considered the unworthy public.

There are other reasons for academic writing being dull. Limited word counts leave little room for flair. Academics also need to use precise technical terms to avoid confusion – which are inevitably a burden to learn for the first time.

Unfortunately, these good reasons for dry writing are seldom explained to university students or the general public. One of the strongest cohorts of students I ever encountered was initially dreadful at academic writing. I decided to investigate why – and it turned out that they were deliberately leaving out facts, references, and technical terms on the grounds that this would make their writing less interesting. After we explained why these things were important, they went on to produce outstanding academic work.

In fact, even the training early career researchers receive in how to write for journals seldom covers the why. Nor do they tend to receive much training in how to change their writing style when writing for the public. As a result, doing so requires them to override years of habit – so it’s not surprising that they usually do it badly. Training students and researchers in the theory behind different writing styles would help them better appreciate academic writing, and know when not to use it.

Beneath this though, there’s a deeper issue. Currently, a researcher’s success depends almost exclusively on writing academic papers. Research funding is linked to indicators such as the Research Excellence Framework, which focuses on journal article output. That could be changed. More funding for public outreach via accessible writing, along with routes to promotion on the same basis, would encourage researchers to translate the “academese” they usually write in into knowledge for all.

When you know the background, the unemotional boringness of academic writing makes sense. The challenge is making the good reasons for it broadly understood – and finding ways to make the valuable knowledge academics produce accessible to all.