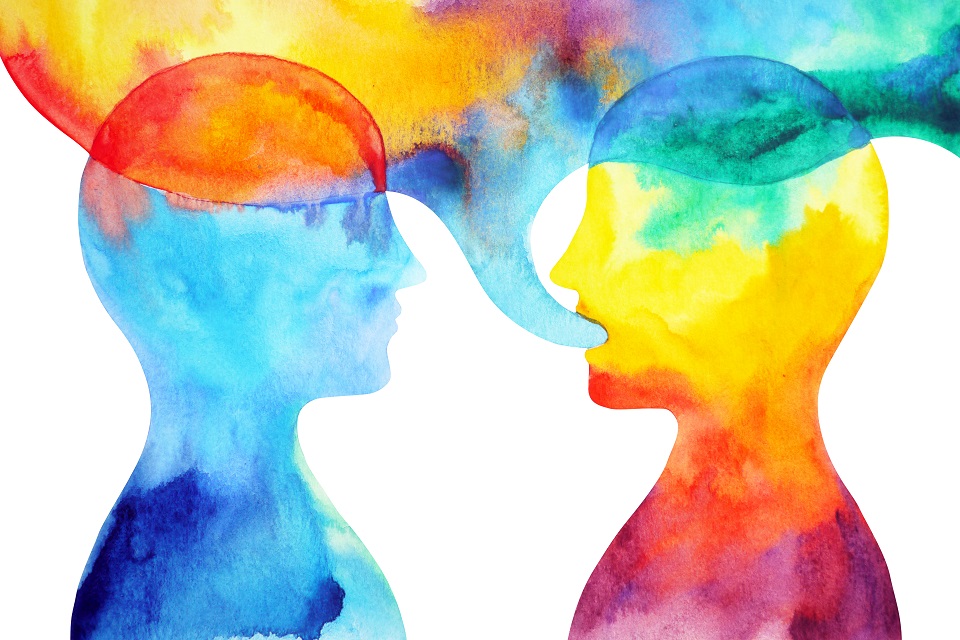 Keele University has pledged its commitment to a new Staffordshire Mental Health Crisis Care Concordat to help support the local community and its students with mental health concerns.

The concordat will launch at an event on Monday 2 March at 10am in Keele Hall at an event called Meeting the Needs of People in Crisis which will explain the new declaration, highlight existing services and developments, celebrate successes, and develop priorities for further action.

Over 20 organisations representing health, academia, and criminal justice from across Staffordshire have signed the new Concordat Declaration 2020 to focus on the needs of people in crisis because of a mental health concern and/or emotional distress, and how they can be supported and be kept safe.

During the event Professor Pauline Walsh, Keele University’s Pro Vice-Chancellor for Health and Wellbeing, will introduce the concordat and will include Staffordshire Commissioner for Police, Fire and Rescue and Crime, Matthew Ellis will open the launch. The event will include talks by Dave Spurgeon, Research and Development Manager from Nacro, a social justice charity, Kevin Heffernan, NHS England Lead Commissioner, and Theo Costa from North Staffs Combined Healthcare.

Mr Ellis started his mental health awareness work in 2014 to understand the scale of the issues police faced and in particular concerns around people in crisis being held inappropriately in police cells to keep them safe because they could not access appropriate services.

In the 1960s Keele was the first UK university to introduce a counselling service, and last month launched Start To Success - a new mental health and wellbeing approach for students in further and higher education, in collaboration with Staffordshire University and other partners, as part of a £2.2 million project. This initiative will feed into the new care concordat as Keele will be working in partnership with the NHS and regional agencies to help develop pioneering, streamlined and sensitive approaches to supporting students effectively.

The original national concordat was launched in 2014 following concerns that people in crisis were unable to access appropriate services, and significant achievements have been made across Staffordshire, including no longer using police cells as a place of safety for people in mental health crisis, implemented the national model for liaison and diversion, and a 24/7 all-age crisis service now being available in the Royal Stoke University Hospital. The revised concordat focuses on partnership working, ensuring that the workforce has the skills it needs, and developing prevention and early intervention services as well as removing barriers to care.

Professor Walsh said: “I’m delighted that Keele is hosting the launch of the new Staffordshire Mental Health Crisis Care Concordat and as a university, we’re delighted to be pledging our support to the initiative which could transform mental health care in the region.

“Keele launched its own student mental health project last month demonstrating our commitment and ability to work in partnership with local colleges, authorities, police and NHS providers to develop an integrated community approach to mental health and wellbeing.”

For further information and to attend the event please register here.