Comment | Coronavirus and triage: a medical ethicist on how hospitals make difficult decisions 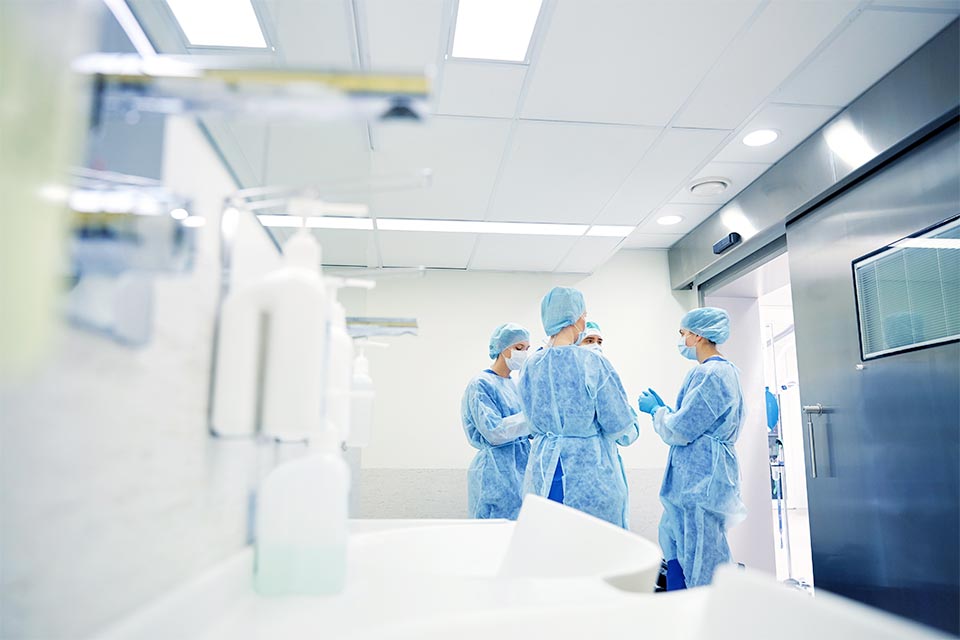 All healthcare resources are limited – staff, equipment, drugs, space and time can all run out. And these resources become even scarcer in cases of unprecedented demand, such as with COVID-19.

Decisions about the use and allocation of scarce resources are regularly made in medicine. These include the allocation of donor organs for transplant, A&E triage and surgery waiting lists. These usually proceed on the basis of those with the greatest medical need being given priority.

But the way these allocation decisions are made in crisis situations differs. This is because medical need is no longer adequate as a basis by itself – as there are more people in urgent need than resources available to help them.

Access to ventilators, for example, is likely to be one of the most challenging resources to allocate – this may mean patients dying without ventilation.

Decisions on how to allocate such limited resources are made in the full knowledge that hospital staff must prioritise some people over others – and that not all lives will be saved.

Making such decisions is a deeply demanding task on healthcare staff. And when it comes to life and death prioritisation, to be justifiable, these decisions must be made from a clear ethical basis. This means hospitals must consider how they can distribute the resources they have fairly.

Read more: What will the world be like after coronavirus? Four possible futures

It is the last of these, known as “outcome maximisation”, that is often appealed to in crisis situations. This endorses a consequentialist moral view that the right thing to do is to produce the greatest good for the greatest number.

The most basic interpretation of what this “good” is in healthcare would see resources allocated in a way that results in the greatest amount of people saved.

This seems a simple and intuitive basic good that many people would agree upon. But this approach also has multiple problems in terms of interpretation. For example, it might be interpreted as simply the number of people saved or it might be interpreted as the greatest number of years of life saved. And if maximising the number of people whose lives are saved is the overarching ethical goal, governments and medical staff need to establish how this is best achieved.

This would mean for COVID-19 that lifesaving ventilation is offered on a basis of prioritising those who will be most likely to survive as a result of the intervention. This may also be combined with the likely speed of their recovery – as this would free up ventilators for others sooner. This combination reflects the ethical goal by offering the highest probability that the greatest number of lives will be saved overall.

But in high-pressure situations, any such approach will likely be simplistic – such as an algorithm based on the age of the patient and any health conditions. This could lead to disadvantaged groups being systematically discriminated against. The elderly and those with underlying health conditions, for example, could be deprioritised because they will be less likely to survive or take longer to recover. Even if additional considerations are added to the process – such as the potential quality of life or subsequent length of a person’s life – these groups are likely to fair badly.

Strict adherence to the overarching moral goal of maximising lives saved might also require aspects of positive discrimination. If, for example, the patient is a highly skilled, older medic, then prioritising them might result in more lives overall being saved. While this may be reassuring for key workers, the danger is that it adds in a difficult moral evaluation as to the nature of everyone’s role in society.

Trying to maximise lives saved will inevitably be contentious and imperfect. But it’s still ethically justifiable to appeal to a clear and overarching moral goal through which all allocation decisions are filtered.

But other conditions also need to be satisfied to ensure the process of making these decisions was as clear, fair and universal as the underlying moral goal. This means that both government and healthcare workers need to be open, public and clear about the basis of selective prioritisation. It also needs to be made clear that criteria will be revisable as information and situations change. Such an approach would also need to be systematically enforced – so that universal and applied to all.

Without such clarity and fairness, confidence, trust, solidarity and support for health systems would become irreparably damaged in the longer term.

This is the challenge medical staff must face in the coming weeks and months – many of whom will be making difficult decisions on a daily basis while trying to save as many lives as possible.