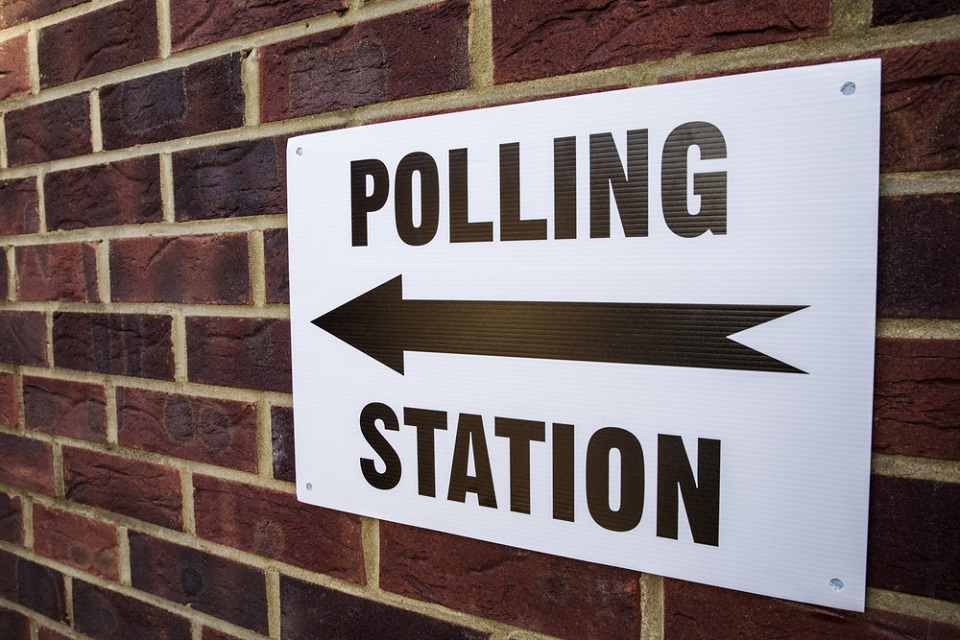 Keele is one of the first universities in the UK to sign up to 'The Voter Registration Pledge’ initiative, encouraging young people to register to vote.

The initiative seeks to support educational institutions to encourage students to register to vote at the moment that that encouragement is most likely to make a difference - i.e. as soon as an election or referendum is announced.

The initiative, founded by Keele’s Professor Susan Bruce in association with the Universities and College Union and with the support of the National Union of Students, was borne from the fact that one in three young people are not registered to vote, yet 96% of over 65-year-olds are.

Professor Bruce, who is Head of the School of Humanities at Keele, said: “I am immensely proud that Keele was the first university in the country to sign up to the #MakeTheVoterPledge campaign, as never has it been more important than it is now for our young people to register to vote, and to express their views about what they want their futures to hold."