Dog theft on the rise: how in danger is your pet and what can be done about it 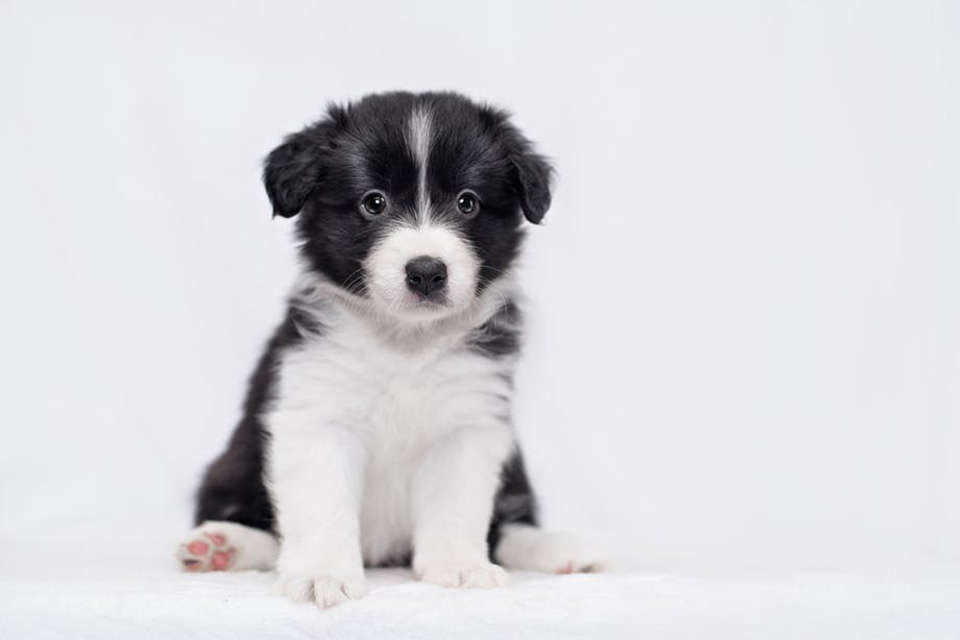 Dog theft has a devastating impact on people and families and is a known gateway to animal cruelty and extortion. Yet very few criminals get caught, let alone charged.

Some victims point to police inaction, others to the courts. But the reality is that the law informs police priorities and resources, and the sentencing of magistrates. The law has also made dog theft a low-risk, high-reward crime which continues to rise in the UK.

Under the Theft Act 1968, animal companions are legally regarded as inanimate objects when stolen – their sentience and role within the family are not taken into consideration. Nor is pet theft recognised in the Animal Welfare Act 2006.

Dog theft crime, and pet theft more generally, is therefore not a specific offence. Instead, stolen pets come under other theft offences such as burglary or theft from a person. Bicycle theft, on the other hand, is recognised as its own offence.

This means police records on dog theft are not included in crime statistics, and the only way to access such information is through Freedom of Information (FOI) requests to individual police forces.

Over the years, stolen dog figures have been collected by insurance companies and charities and shared by the media, helping to raise awareness of the growing issue. These statistics, however, are always incomplete as police forces do not use a standardised approach to recording pet theft.

Read more: Britain is a nation of pet lovers – and it has the Victorians to thank

This means that gathering data from crime recording systems can be time consuming and expensive. The FOI response from Police Scotland, for example, states their systems “do not offer the capability to search according to property stolen”; this is much the same for police forces in Wiltshire, Hampshire and Sussex.

Under the Theft Act 1968, sentencing is dependent on the monetary value of the stolen animal (under or above £500), and the crime is treated as a category three (fine to two years in custody) or four offence (fine to 36 weeks in custody) in magistrates court.

The Ministry of Justice has rejected multiple FOI requests to establish what exact sentences have been handed down, but media reports show what some dog thieves are receiving if caught.

In June 2018, a gang of four were tried at Lincoln Crown Court for stealing 15 Cavalier King Charles spaniels from a Lincolnshire breeder. Only one of the dogs was later recovered and reunited with its owner, having been thrown from a moving vehicle. All four of the accused pleaded guilty to theft – and the gang members received suspended sentences of between 12 and 16 months.

In December 2018, a dog thief who pleaded guilty at Leicester Magistrates Court to stealing two pugs named Betty and Harry and was ordered to pay £200 compensation, £400 costs and received a drugs rehabilitation order – the stolen dogs remain missing.

In February 2019, an Amazon driver who stole miniature schnauzer Wilma when delivering dog food was given a 12-month community order by magistrates in High Wycombe.

Pixie, an 11-month-old pug, also went missing while being looked after by a family friend in July 2018, and has not been seen since. In September 2019, the dog thief was ordered to pay a £250 fine at Dundee Sheriff Court.

There are currently minimal deterrents for stealing dogs, and it seems the government does not take the crime seriously.

The Stolen and Missing Pets Alliance (Sampa), however, is calling for MPs to change this through “Pet Theft Reform” – a campaign which is growing in public and cross-party political support. Campaign petitions in 2018 and 2019 government petitions both passed 100,000 signatures, triggering two parliamentary debates.

Sampa has set out two routes to reform. One is to revise sentencing guidelines in the Theft Act 1968 to “reclassify the theft of a pet to a specific crime in its own right”.

Indeed, the Dogs Trust is also lobbying for dog theft to be recognised as a more serious category two offence or above. And according to DEFRA minister George Eustice: “The government interpret the latest guidance from the Sentencing Council that the theft of a pet should generally be treated as a category two or three offence.”

Although a positive interpretation, this is not the reality in the courts. Also, the sentencing council will not make any revisions to sentencing unless advised by government.

The second route is to “amend animal welfare law to make pet theft a specific offence” through the Animal Welfare Act 2006. This would ensure courts consider the fear, alarm or distress to sentient animals rather than their monetary value. It would also mean the proposed six-month to five-year sentences for animal cruelty could be used. MP Ross Thomson’s Pets Theft Bill made this case – but it failed to complete its passage through parliament before the end of the last session.

It is clear that police recording systems for pet theft need to be standardised; dog theft crime statistics need to be more transparent; more resources must be given to help police enforcement; the theft of sentient animal companions should be differentiated from the theft of inanimate objects; the monetary value of the pet should be made irrelevant, and sentences fitting the severity of the crime should also be available in courts.

The only way the rise in dog theft can be tackled is by implementing pet theft reform to make this crime a specific offence with custodial sentences. Anything less and the damaging upward trend will likely continue.