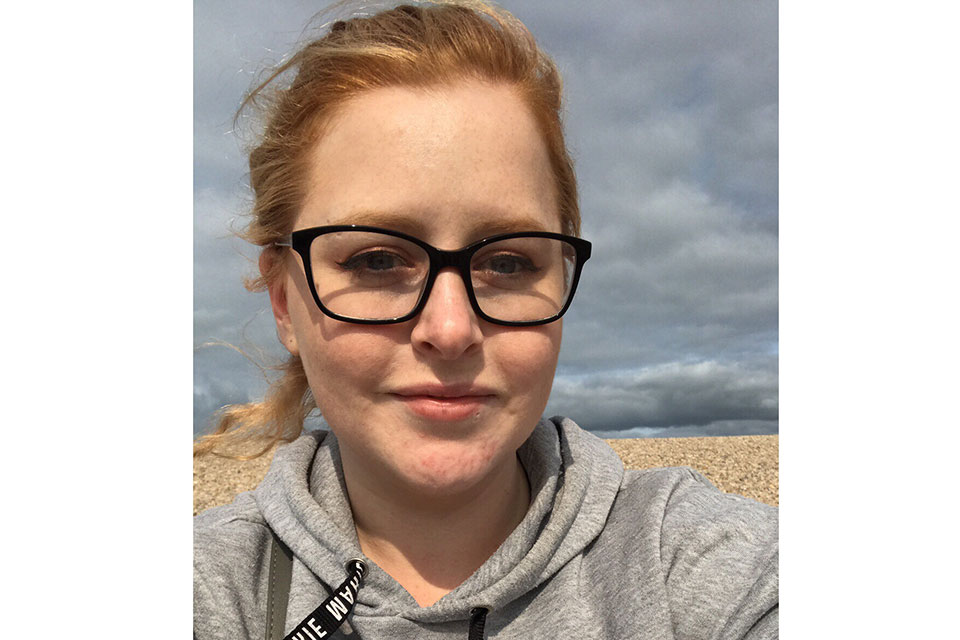 A student from Keele’s School of Medicine has been highly commended in a prestigious competition celebrating the best healthcare researchers in the UK.

Third year medical student Jacqualyn Walsh-House received the commendation for her entry in the George Lewith prize, an award scheme set up in memory of the late general practice academic, George Lewith.

Jacqualyn, 24, who originally hails from Weymouth in Dorset, is in the third year of her medical degree after first completing a three-year undergraduate degree in Biomedical Science at Keele.

During her medical studies she has worked on the research with Professor Carolyn Chew-Graham, of Keele’s research institute for Primary Care and Health Sciences, supervising her.

She helped with a study exploring health care professionals' views on perinatal anxiety, having been awarded ASPIRE funding during her first year, which enables medical students to engage with academic research.

Jacqualyn said: “The lecturers were very encouraging about me entering for this award, as it gave me an opportunity to go into more detail about what I have done and to reflect on my contribution towards the research.”

During her work with Professor Chew-Graham and her colleagues, Jacqualyn has also been invited to present her contributions to the research at a number of conferences and other academic events.

For Jacqualyn, whose path to her medical degree was not as straightforward as many, the recognition of her work through the George Lewith prize scheme is hugely significant.

She added: “I really enjoyed writing it and having that opportunity. I am very grateful to Carolyn for allowing me to still be involved in her research. It’s nice to have that recognition and it has been good for my confidence, especially when thinking about future opportunities.”

Professor Chew-Graham added: “Jacqualyn was successful in being awarded an ASPIRE studentship in 2017 and worked on a qualitative study exploring health care professionals' views on perinatal anxiety, becoming, and remaining, a key member of the research team.

“Jacqualyn has presented this work at a number of conferences and is a co-author on a manuscript reporting this study, which has just been accepted for publication in the British Journal of General Practice. Jacqualyn is conscientious and motivated, and an absolute pleasure to work with. Her motivation is further illustrated by her submission for the George Lewith prize. George was a wonderful, supportive and inspiring academic general practitioner (and a good friend) and I am proud that Jacqualyn has been highly commended in this award.”