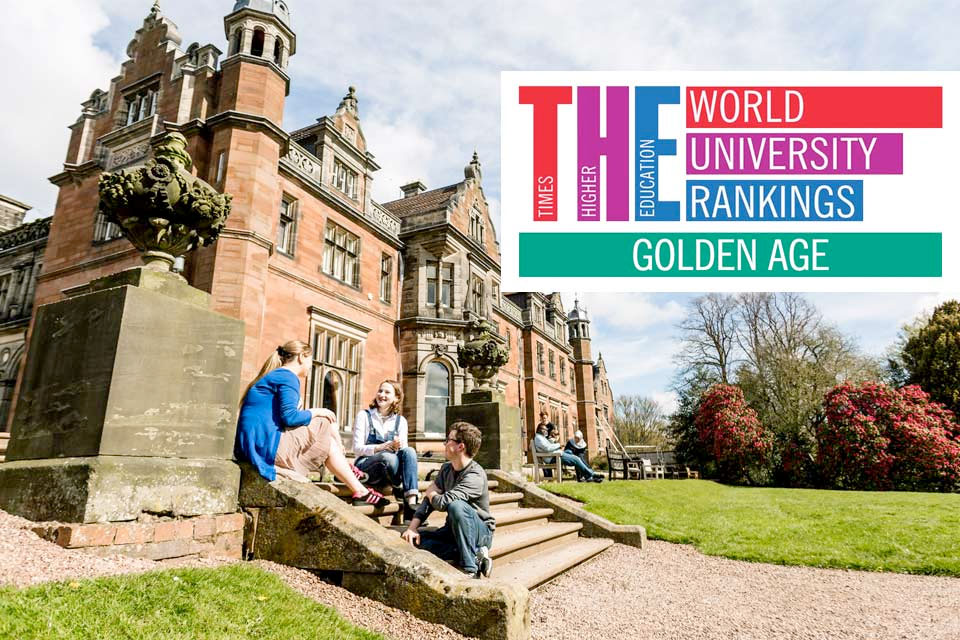 Keele University has risen up the rankings in a league table charting the best universities founded since the Second World War.

In the same year that the University celebrates its 70th anniversary, the Times Higher Education has placed Keele in 73rd position on its Global Top 100 "Golden Age" league table, an increase from last year’s ranking of 77th.