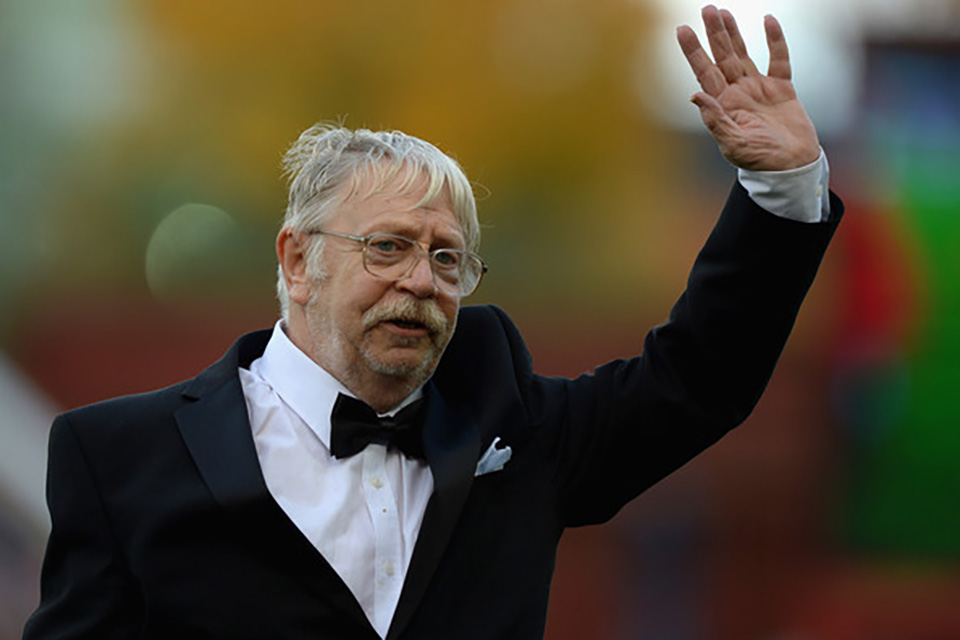 A Keele University honorary graduate and well-loved campus figure has been recognised in the 2019 New Year Honours List.

Neil Baldwin, also known as Nello, was awarded a British Empire Medal (BEM) for his services to the community in Newcastle-Under-Lyme.

In 2013 Keele University awarded Neil an honorary degree for his dedication to the local community and the institution. Keele staff and students, past and present, all know Neil for one reason or another - he can often be found sitting in the Students’ Union welcoming new students, chatting to staff in the Sports Centre, or having a coffee in the Chancellor’s café.

Neil’s mother worked as a cleaner at the University and as a schoolboy in the 1960s he became a fixture on campus. Neil subsequently became an unofficial mascot for Keele and was granted honorary life membership of the University’s Students' Union in 1968.

In 2010, to mark Neil’s 50th year at Keele, a two-day celebration was held and he was awarded his honorary degree. Neil also became well known to the Stoke City Football team and became their kit-man in the 1990s, and in 2015 they awarded him the Supporter of the Year award.

Neil shot to fame when he became the subject of the BBC film Marvellous, an acclaimed biopic about his life, in which he also appeared. The film won the 2015 Bafta award for Best Single Drama, with Neil collecting the award himself.

Neil still runs the Neil Baldwin Football Club at Keele and will celebrate his 60th anniversary at the institution next year.

Neil said: “I'm proud of this, and I'm so glad it happened. I had a letter in November about the award but had to keep it quiet. The Cabinet rang me up to tell me, and I am very proud. This will be the second time I've been invited to Buckingham Palace. The first time was at a garden party last year when I met Charles and Camilla. I wonder what Charles will say when he sees me again?”