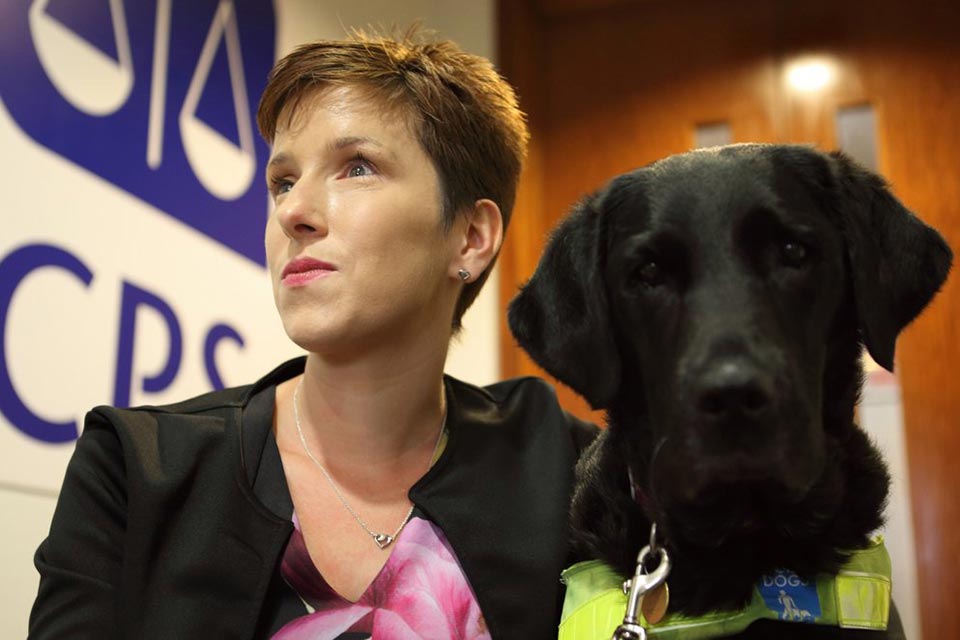 Eran Cutliffe, a specialist prosecutor and Keele University graduate, has been awarded an OBE (Officer of the Order of the British Empire) for services to law and order.

Eran graduated with an honours degree in Law and English Literature from Keele in 2005, and despite being blind refuses to allow her disability to define her. Last year Eran featured on BBC Two’s documentary The Prosecutors, a series for which a fly-on-the-wall camera crew shadowed Eran for more than a year and showcased two of her most famous victories.

As a prosecutor, Eran has also been responsible for prosecuting a number of high profile cases including a modern slavery case that led to the conviction of three defendants for trafficking and modern slavery offences against four young Vietnamese females. As well as prosecuting an organised crime gang who used drones to smuggle contraband into prisons.