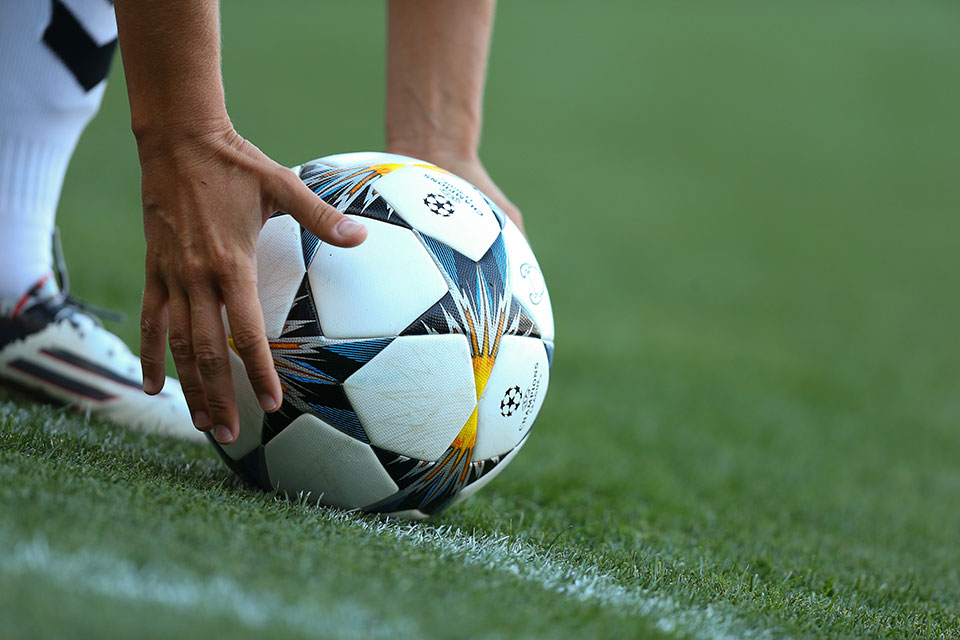 During the study psychologists Dr Richard Stephens and Dr Tom Shepherd analysed 16 seasons of English Premier League and Spanish La Liga domestic performance, comparing clubs competing in the UEFA Europa League with clubs at a similar level that did not qualify for European football.

Pundits often argue that an advantage is gained through avoiding European matches thanks to not having to manage the additional burden of the extra midweek fixtures. The study addressed this by analysing if the clubs that just miss out on European qualification do better domestically the following season, compared with the clubs finishing just above them in the UEFA Europa League qualifying places.

Contrary to the common myth, the study found that it was in fact the clubs playing UEFA Europa League football that showed significantly better domestic league performance including wins, losses, goals, goal difference and points tally. The number of European matches played in a season was not related to domestic league performance, and the UEFA Europa League clubs did not sack their managers more often.

Dr Stephens said: “Many people will be surprised with our results. In the two biggest domestic leagues in Europe, our paper shows that the clubs competing in Europe were not at all disadvantaged compared with the closely matched clubs playing only domestic fixtures. Quite the opposite – the clubs competing in Europe scored more domestic goals, won more domestic games and secured a higher domestic points tally than the clubs that should have been able to enjoy the advantage of the absence of European distraction.

“In explaining how so many people close to football have got this one wrong, we think it is a classic case of what psychologists call confirmatory bias. This is a tendency to seek out evidence that backs one’s hunches and to ignore evidence that contradicts them. For example, people tend to remember Liverpool coming second in 2013-14 in a season without European football, but ignore that the same club managed to finish only eighth two seasons earlier, also without European football.”