I’m talking to you: second-person narratives in literature 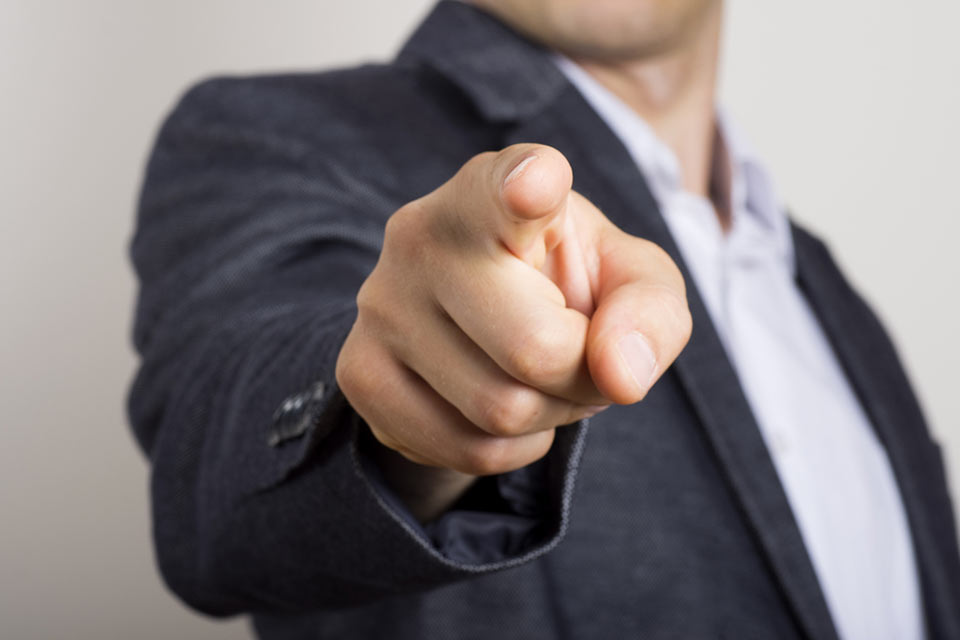 While browsing for recipes online, I found this: “Give your Friday night fish and chips an Asian twist with tempura-battered cod and a spicy wasabi tartare sauce.” Sounds delicious? Perhaps – but more exciting to me is the use of the second person possessive. “You” and “your” in the typical recipe are markers of inclusivity and universality – they include us all. The expectation is that everyone eats fish and chips on a Friday so everyone will be enticed by this fusion-tinged variation.

When we consider a common location for the second person voice – the self-help text – matters become complicated. Jordan B Peterson’s 12 Rules for Life: An Antidote to Chaos (2018), to take a recent controversial example, appears to behave like the recipe. In the declared pursuit of “a shared cultural system” in which people “act in keeping with each other’s expectations and desires”, Peterson uses the second person in a universalising way.

If everyone follows his imperatives – a typical example being: “Compare yourself to who you were yesterday, not to who someone else is today” – the implication is that the result will be order, harmony, contentment. The illusion of inclusion (for it is only an illusion) is bolstered by the liberal use of the first person plural: “we”. In my opinion, Peterson isn’t really giving advice – he is luring the reader into complicity with his neoliberal, individualist, masculinist world view. Observations such as “you must be prepared to do anything and everything, in case it becomes necessary” merely reassert Peterson’s male authority. Any supposedly shared beliefs are those of the marketplace.

Sympathy for the devil

Reading Peterson, one is reminded, bizarrely, of Scottish writer Iain Banks’ use of the second person in his 1993 novel Complicity, in which the reader is tempted towards sympathy with the views of a serial killer. The difference is that Banks’ narrative style encourages the reader to put themselves directly into the situation being described:

Then the door closes and they are there in front of you and in that instant you see him turned slightly away, putting his briefcase down on the table beside the answermachine … You swing the cosh and hit him very hard across the back of the head…

This demands that the reader reflects on the ethics of sympathy and complicity and questions the values being espoused. Complicity is a well-known novel – but the second person in literature is rare enough to be a curiosity.

One of the reasons for this might be that, if used very extensively – as in Paul Auster’s memoirs Winter Journal (2012) and Report from the Interior (2013) – it can feel forced, awkward and, frankly, irritating: “Until that morning, you just were. Now you knew that you were.” Whether or not – as critics such as Irene Kacandes have argued – the second person enhances reader involvement, overuse can feel like a form of harassment from someone trying too hard to get into your head.

Auster gestures toward universality, claiming in Report from the Interior that he writes not because “you find yourself a rare or exceptional object of study, but precisely because you don’t, because you think of yourself as anyone, as everyone”. This is disingenuous: the experiences he describes are too personal and specific to be universal – and to assume they are is presumptuous. Even if he is trying to gain distance from himself by using the second person, Auster is still talking only to another version of himself. After all, “you are still who you were, even if you are no longer the same person”.

Karl Geary’s 2017 coming-of-age story, Montpelier Parade, works in a similar way to Auster’s memoirs – the adult writer addresses a youthful self, adding sage, gently ironic reflections with hindsight: “You were the hero in your dream of saving her.” The irony derives from differing levels of experience and knowledge, but again the reader watches from a distance as the narrator talks to himself.

In both Auster’s and Geary’s texts, narrators compare themselves to who they were yesterday, as Peterson recommends. What is revealed is an idea of literary selfhood closer to the strong, adaptable second person of the self-help book than we might expect.

By contrast, the most effective second person literary narratives are those which deliberately satirise the self-help text. In Lorrie Moore’s 1985 collection, Self-Help, the stories The Kid’s Guide to Divorce and How are moving precisely because they show that the second person does not instruct or help in practical ways. All it does is catalogue the sadness, the multiple disappointments of a person’s everyday life: “You will meet another actor. Or maybe it’s the same one. Begin to have an affair.”

Likewise, Mohsin Hamid’s How to Get Filthy Rich in Rising Asia (2013) begins by acknowledging the paradox of self-help books. “You read a self-help book so someone who isn’t yourself can help you, that someone being the author” – and then goes on to admit that “the idea of self in the land of self-help is a slippery one. And slippery can be good”.

Slippery can indeed be good. In fact, the power of Moore’s and Hamid’s stories is their paradoxical nature. They show that individual experience is messy and that it is not amenable to generic recipes for success, and they are more inclusive and universal for doing so. It is easier to relate to a narrator who turns out not to have all the answers – one who, like Hamid, realises that every “you” is different.

Used in such ironic, ambiguous ways, the second person becomes a powerful tool because it reminds us that, as Canadian philosopher Lorraine Code argues, “persons essentially are second persons”. No matter how clear my sense of self, I am always somebody’s other. You may well have found that yourself.