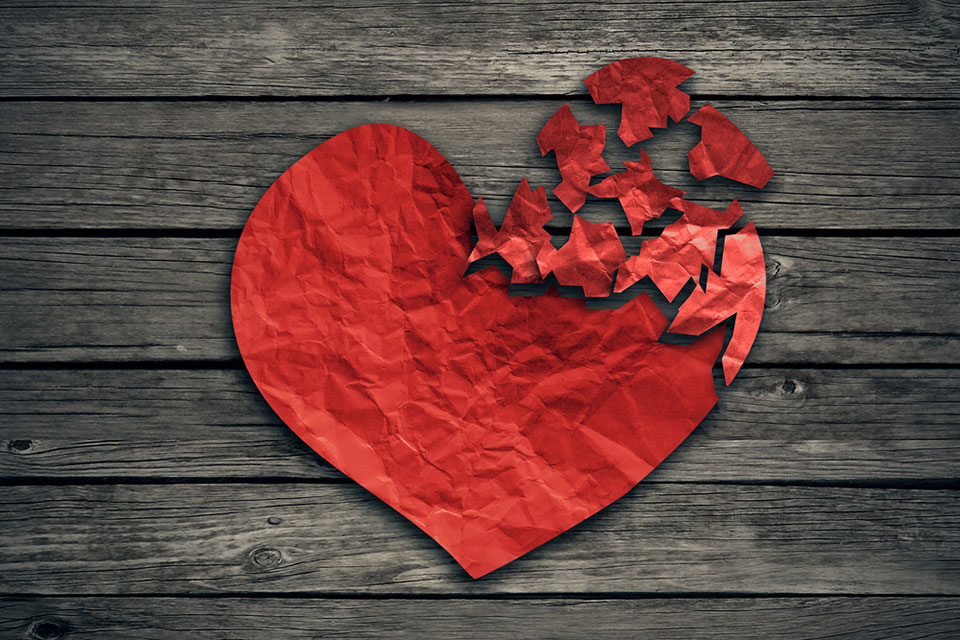 Research led by Keele University suggests that women who have undergone a percutaneous coronary intervention (PCI) procedure are more likely to die or suffer complications than male patients.

The international research team, led by Keele University’s Professor Mamas Mamas and including researchers from the United States, Denmark and Saudi Arabia, looked at 6.6 million PCI procedures undertaken over an 11-year period in the US. The study, published in PLOS One, found that women had a 20% increase in in-hospital mortality compared to men. This was seen consistently between 2004 and 2014, despite an increase in awareness for the poorer outcomes of women with cardiovascular disease. In addition, it was found that women were also at higher risk of a bleeding complication and a post-procedural stroke.

PCI is the most common interventional treatment undertaken in patients with coronary heart disease and is a procedure in which a stent is used to open up narrowed or blocked blood vessels in the heart, both as a planned procedure or in the emergency heart attack setting.

Consistent with previous studies, the research found that women who underwent PCI were significantly older than male patients at the time of the procedure (on average by five years) and had a greater burden of coexisting illnesses compared to men.

“Our study found that there are significant sex-based differences in patient presentation, baseline characteristics and comorbidity burden, as well as patient outcomes. These differences in clinical outcomes persist even after adjustment for potential confounders and show that women are more likely to die in-hospital or suffer a complication than men.”

Professor Mamas Mamas, Professor of Cardiology at Keele University who was the senior author in the study, said:

“The disparities in clinical outcomes between women and men persist for every year between 2004-2014 and these outcomes haven’t changed in a decade. The causes for this are likely to be multifactorial, but are not explained by differences in comorbidity burden. We know that women are often less likely to receive evidence-based therapies or have best practice whilst undergoing these procedures, and our analysis shows that even in contemporary practice this remains a problem.

“By identifying that these differences exist, more research can be done into understanding the reasons for these disparities, which will hopefully lead to an improvement in patient outcomes in the future.”