Would a vote on the Brexit deal be a betrayal? What social psychology tells us 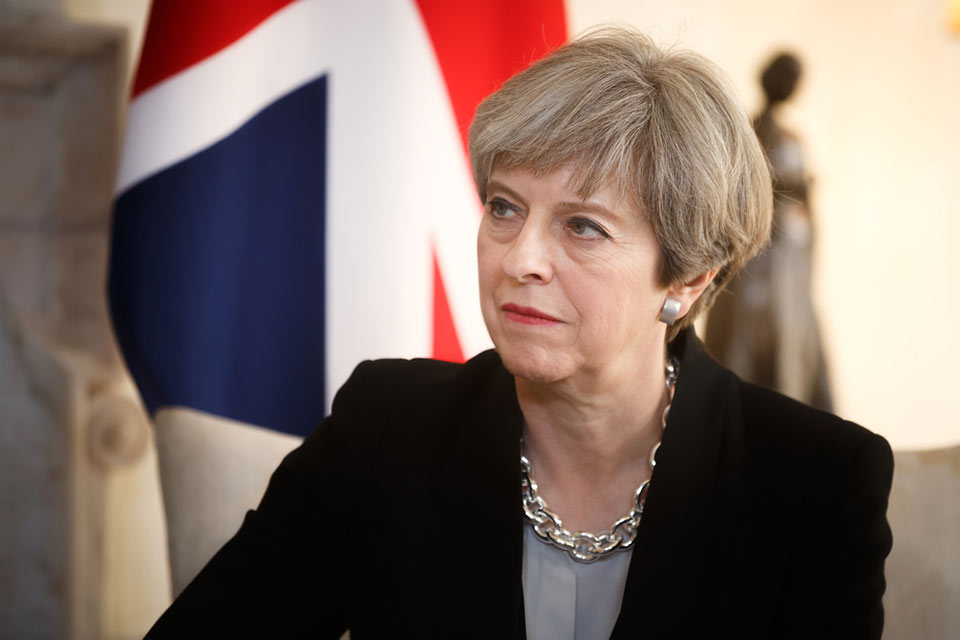 Prime minister Theresa May has responded to calls for a referendum on the final Brexit deal by stating that it would be a “gross betrayal” of trust. Referring to the original referendum, she said that people “trusted that their vote would count; that after years of feeling ignored by politics, their voices would be heard”. She said that “to ask the question all over again would be a gross betrayal of our democracy – and a betrayal of that trust”.

This comes as calls continue for the British people to get a referendum on the final Brexit deal that May strikes with the EU. Some argue this would amount to a vote to accept or reject the deal. Those who oppose such an idea view it as a rerun of the vote that took place in 2016.

But would a second referendum be a gross betrayal of people’s trust? The answer to this question rests, in part, on the distinction in political psychology between trust in the form of government, and incumbent-based trust. The former refers to people’s trust in the form of government they have – such as a democracy. The latter refers to the strength of belief people have that public office holders are honest and trustworthy.

Violations of promises by people or governments are, by convention, a violation of trust according to social psychological research. What makes the prime minister’s comment questionable, though, is that referendums are not a normal part of the democratic process in the UK. People vote for parties who represent different platforms and positions. It is only rarely that people vote for a given position on a matter. Consequently, violations of the promises resulting from a referendum are not strictly a violation of trust in the democratic government practices in the UK. As such, May’s notion that she would be breaking a promise by backing out of Brexit is not necessarily accurate.

Can you betray misplaced trust?

Ever since the very beginning of the EU referendum campaign, there have been questions about the honesty of the information presented by both sides of the Brexit debate. Subsequently, the official Brexit campaign group, Vote Leave, as well as Leave.EU, the Remain campaign of the Liberal Democrats, and the official Remain campaign (known then as Britain Stronger in Europe) have been fined for breaching electoral law for campaign funding. These represent violations of incumbent-based trust, or at least honesty, and raise the profound question: “Can misplaced trust be betrayed?”

There is a growing body of research that has identified how leaders use accounts, explanations, and apologies to repair trust with the public. If British politicians engaged in these activities, they could repair the loss of the public’s trust if a second Brexit referendum was held. The most simple of these would be to highlight the unforeseen dangers of the original Brexit decision. In effect, there are political means of avoiding an enduring betrayal of people’s trust if a second referendum was called.

Incumbent political leaders have the opportunity of dealing with a second referendum in a constructive fashion, such as by publicly negotiating its content. Such a strategy would make it very unlikely that the public would experience a gross betrayal of trust in democracy as result of the referendum. Politicians do have the potential, though, to polarise public opinion on the issue and thus contribute to problems in the public’s trust in UK politicians and government.