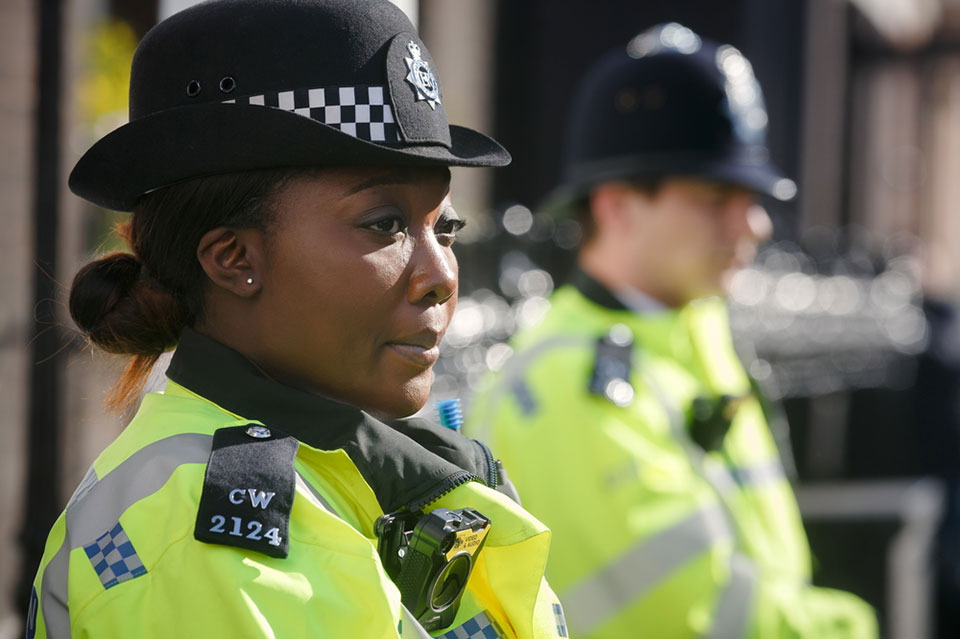 Researchers at Keele have contributed to an important new report published by the College of Policing which highlights the Police Knowledge Fund (PKF), a national programme of fourteen collaborative research projects, funded by the College with HEFCE and the Home Office.

Keele University’s Dr Tony Kearon, Programme Director for Criminology in the School of Social Science and Public Policy, was the Principal Investigator of Keele’s contribution to the PKF. Dr Kearon led the two-year project which supported the police in solving everyday policing problems, including dealing with mental health issues in the public, a focus on place-based policing, and improving 999 call handling.

This included nearly 600 operational police staff, academics and other experts attending groups facilitated by Keele University, where they were able to share knowledge and experience around themed operational challenges and issues.

“The Police Knowledge Fund really helped us to develop our collaborations with the police and other agencies. The ‘real world’ problem-solving approach that we developed is now making a real difference to policing and in our work with a range of agencies.”

The collaborative and partner-centred approach pioneered in the PKF by Keele criminologists is now informing ongoing research on issues such as roads policing, vulnerability, mental health, support for ex-forces personnel and community safety.

The College of Policing, the Higher Education Funding Council for England, and the Home Office launched the two-year Police Knowledge Fund (PKF) in 2015 to increase evidence in priority areas and embed an evidence-based approach in policing. The £10 million fund supported the development of 14 police-academic research collaborations involving 39 police forces and 30 academic institutions across the UK, with funds awarded ranging from £250,000 to £1.3 million.

"The Police Knowledge Fund, through the College of Policing, has provided for the first time a means for policing and academia to come together and provide research and develop evidence for improving policing in this country, and challenge conventional practice as well as develop the service to meet the contemporary challenges that it is facing. I believe this exciting initiative is leading the way internationally across law enforcement and it is my hope that this goes on from strength to strength."

Find out more about the College of Policing PKF Report