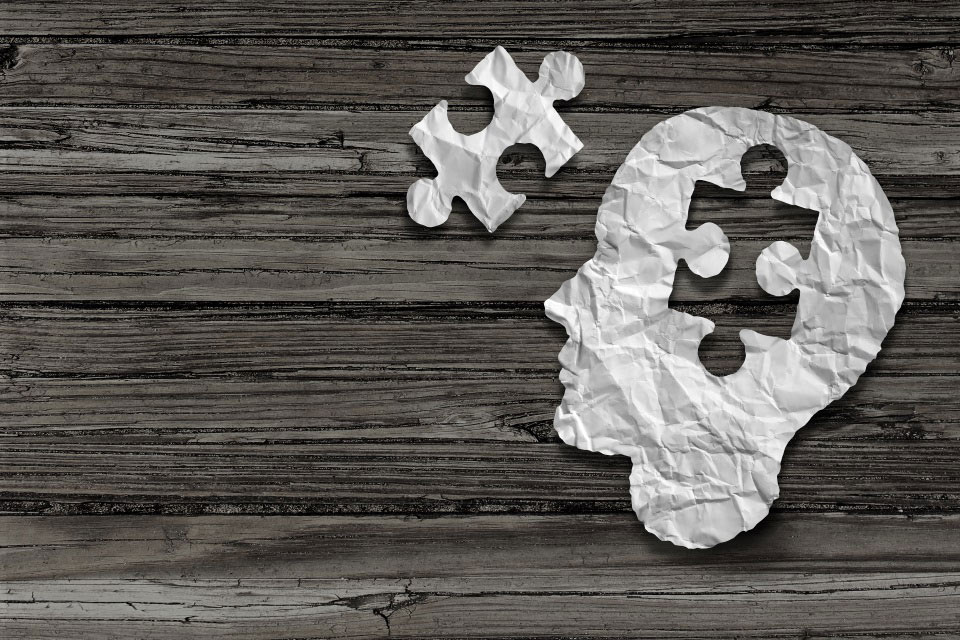 People over 65 who harm themselves are more likely to die by suicide than other age groups according to new research published in the Lancet Psychiatry by Keele University and University of Manchester researchers.

The study also found that only 12% of older patients who self-harmed had a record of being referred to a mental health service for aftercare. National Institute of Health and Care Excellence (NICE) guidelines suggest that the involvement of mental health specialists is important because older people who self-harm may have higher suicidal intent than younger people.

Physical health problems were more common in older patients who had harmed themselves compared to those who had not.

Following a self-harm episode, over one in ten of those aged 65 and over were prescribed tricyclic antidepressants which can be fatally toxic when taken in overdose.

Professor Carolyn Chew-Graham, GP and Professor of General Practice at Keele University’s Research Institute for Primary Care and Health Sciences, explains: “Since drug ingestion is one of the main methods of self-harm, we highlight the need to consider less toxic medication in older adults for the management of both mental illness and pain related conditions.

“We also recommend maintaining frequent medication reviews following self-harm. GPs are after all in a unique position to intervene as older patients come to the surgery more frequently than younger adults.”

Dr Cathy Morgan, who led the study and analysed the data, said: “With the aging population rising and a lack of research in this age group, this study – the first of its kind conducted in primary care – has gone some way in highlighting the risks of self-harm in older people.

“This study emphasises the need for early intervention, careful alternative prescribing and better support for older people who may see their GP following an episode of self-harm or for other health problems.”

Professor Nav Kapur, one of the authors of the paper who chaired the NICE guidelines for self-harm, said: “We sometimes think of self-harm as a problem in younger people and of course it is. But it effects older adults too and the concerning issue is the link with increased risk of suicide.

“Older people might be particularly vulnerable as they are uniquely exposed to issues such as bereavement, isolation and physical as well as mental illness.

“They also might fear the consequences of becoming a burden to their family or friends, or not being able to function from day to day.”

He added: “We hope our study will alert clinicians, service planners, and policy makers to the need to implement preventative measures for this potentially vulnerable group of people. Referral and management of mental health conditions are likely to be key.”