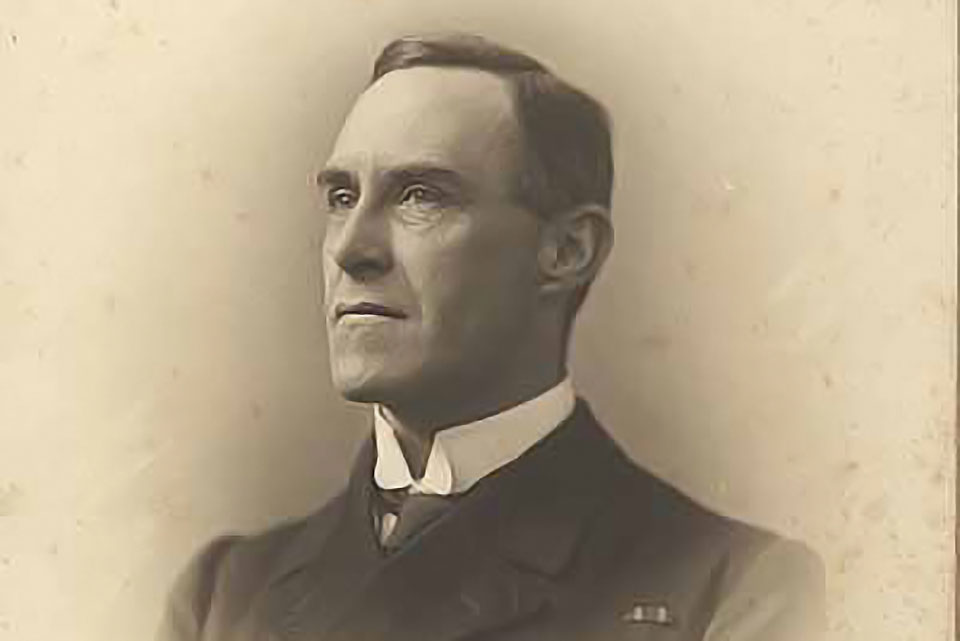 Members of the public are invited to a free event at Keele University to learn more about the life of Staffordshire MP Colonel Josiah Clement Wedgwood, who was MP for Newcastle-under-Lyme from 1906-1942.

The History of Parliament Trust, Keele University, and the Remembering Eleanor Rathbone Group will host a public lecture on 22 November 2018 to commemorate the exceptionally active campaigning career of Josiah Clement Wedgwood on what would be the 75th anniversary of his death.

Wedgwood was the founder of the History of Parliament Trust, MP for Newcastle-under-Lyme (1906-1942), and a man who campaigned passionately for wide ranging causes including land tax reform, personal freedom and the future of the British Empire. The latter part of his campaigning career was dominated by the fight against Nazism and fascism in the 1930s and early 1940s, including the support of the Kindertransport rescue effort which evacuated thousands of predominantly Jewish children out of Nazi occupied Europe.

Keele Library holds a special collection of Josiah Clement Wedgwood’s personal papers, which came to the University in 1983 from his granddaughter, Dr Noel Joanna Pease. The material consists of around 1,300 family letters dating from 1881 which include letters from the front during the Boer War and First World War. There are approximately 150 non-family letters dating from 1906, including a carbon copy of a five-page letter from Wedgwood to Winston Churchill begun on 24 April 1915 and which gives a graphic description of the landings at Gallipoli, as well as several diaries, pamphlets and some press cuttings.

At the public lecture on 22 November, Dr Paul Mulvey, Wedgwood’s latest biographer, will give a brief biography and account of Wedgwood’s activism, including his tireless campaigning for democracy and freedom and his vehement opposition of Nazism and those he considered willing to appease it. Dr Mulvey will discuss Wedgwood’s propaganda efforts, including the History of Parliament project, his eagerness to confront Germany, his efforts to assist refugees, and his support for Zionism in Palestine.

There will also be a panel discussion including experts on international politics, and visitors will also have the opportunity to view the exhibition ‘Commemorating Josiah C. Wedgwood’ - an exhibition of Wedgwood’s life and campaigns against fascism which is currently touring Staffordshire.

For more information and to book a free ticket, visit the Arts Keele website