Gay conversion therapy: proposed ban is a positive step but the battle remains to be won 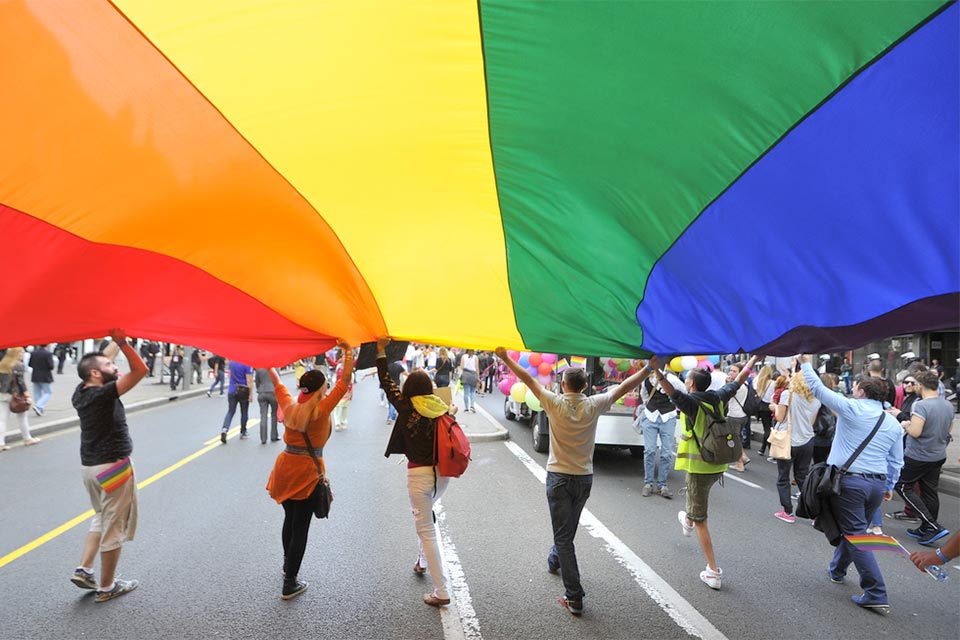 There’s nothing broken that needs to be fixed. Fotosr52/Shutterstock.com

Conversion therapy – sometimes known as “reparative therapy” or “gay cure therapy” – claims to alter a person’s sexual orientation from gay to straight. The practice is based on the mistaken idea that gay people suffer a traumatic experience early in life that has damages them and that homosexuality is a “reparative drive” to overcome this early trauma.

In the UK, practitioners are legally allowed to promote and provide conversion therapy. But, hopefully, not for much longer. The UK government has announced plans to ban conversion therapy as part of its LGBT action plan.

Attempts to “cure” homosexuality were not always couched in the language of therapy. In the early 20th century, medical professionals believed that homosexuality was a birth defect. One “treatment” involved replacing a testicle of a homosexual man with one from a heterosexual man. Later methods included lobotomies and chemical castration – a method used on Alan Turing, the Enigma codebreaker.

Homosexuality later came to be seen as a condition that could be “treated” psychologically – although this doesn’t mean that the methods used were any more humane.

In the 1950s and 60s, when homosexuality was still illegal in the UK, the NHS routinely used aversion therapy on men convicted of homosexuality in an attempt to turn them straight. If they volunteered for this treatment, they could avoid a prison sentence. Volunteers – if they can be called that – were shown pictures of naked men and given either electric shocks or drugs that induced vomiting. The aim was to make them respond negatively to their homosexuality and thus to be “cured”.

The late Joseph Nicolosi, who popularised conversion therapy in the US, explains his technique to Stephen Fry.

Not a psychiatric condition

Homosexuality was removed from the American Psychiatric Association’s diagnostic manual in 1987 and from the World Health Organisation’s classification of mental disorders in 1992. Progress in this area has been slow.

In 2015, a memorandum of understanding stating that conversion therapy is unethical and potentially harmful was signed by representatives from the NHS, the Royal College of Psychiatrists and the major counselling and psychotherapy organisations in the UK.

Being gay is not a disease and there is no sound evidence that sexual orientation can be changed by “conversion therapy”. Also, “treating” homosexuality sustains the prejudice and discrimination that gay people already face in society.

Gay people who seek to change their sexuality do so because of internalised homophobia and because of the dangers and pressures arising from this external prejudice and discrimination. An example of the potential harm is seen in a 2002 study
of 202 men, which found that the practice had led 34 of them to attempt suicide either during or after “conversion therapy”.

Co-opting the language of sexual fluidity

These days “conversion therapy” is generally advocated by religious groups, such the Core Issues Trust, a UK organisation that “works with people who seek to change from a ‘gay’ lifestyle to a gender-affirming one”.

In common with National Association for Research and Therapy of Homosexuality in the US (an organisation that advocates the use of conversion therapy in the US), the Core Issues Trust advocates for the right of people to have access to this service if they want it. They use the language of rights, autonomy and client choice, arguing that a ban would deny them a “human right to treatment intended to help them shape their lives as they wish”.

They have also co-opted the language of sexual fluidity as justification for their assertion that the practice works. This misunderstands what is meant by sexual fluidity.

There is now mounting evidence that gay people are born gay, as a clear link has been found between sexual orientation – at least in men – with two regions of the human genome.

After years of campaigning and legal pressure, the UK government is finally going to follow the example of some other European countries and states in Canada, Australia and the US, and ban the practice of “conversion therapy”. It will be interesting to see how the debate develops as the legislation proceeds through parliament.

The NHS and the major psychiatric, counselling and psychotherapy organisations are already opposed to the practice. But if the counselling profession remains unregulated – meaning anyone, including religious groups and individuals, can offer “counselling” – how will the ban be enforced? The battle is not yet won.