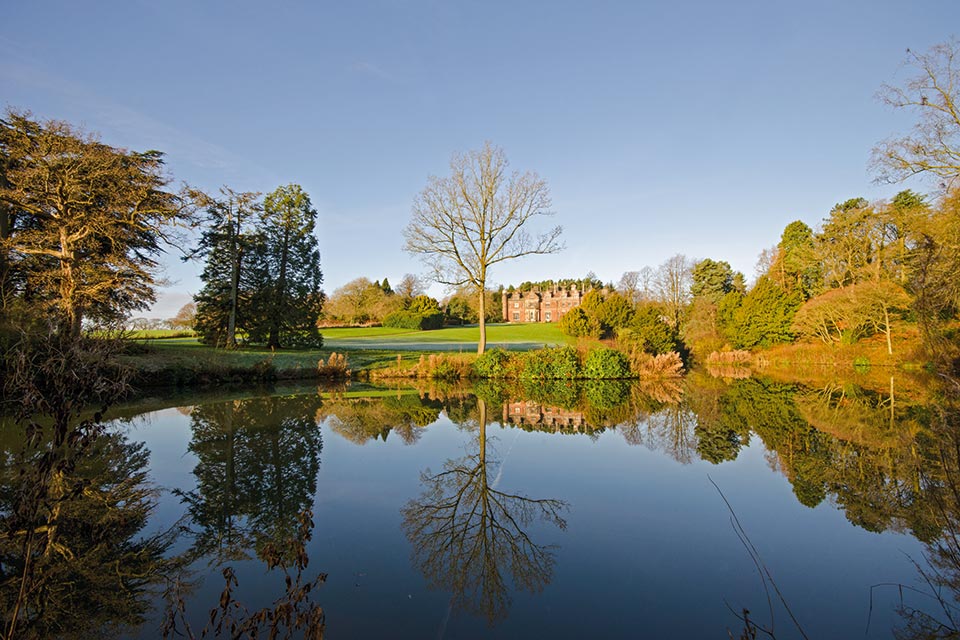 Keele has been ranked 5th in the UK, and is in esteemed company in a Top 5 that includes Oxford, Cambridge, Edinburgh and Royal Holloway. Furthermore, Keele is the only rural campus university in the table, with all of the others being located in cities.

Times Higher Education noted that alongside the picturesque rural campus, “Keele is home to Keele Hall,  a 19th-century turreted, red-brick, stately home, which once housed the Sneyd family, a family of successful drapers and merchants.”

At 600 acres, Keele is one of the biggest single-site campus in the UK, but boasts a compact and cosmopolitan community. Times Higher Education highlighted that: “At almost twice the size of London’s Hyde Park, the campus comprises parkland, lakes, a stream, hidden walkways and an arboretum. The perennially beautiful arboretum is home to flowering magnolias, redwoods, giant maples, pagoda trees, witch hazel and the largest collection of flowering cherry trees in the UK.”

Nestled in the heart of the UK, many of Keele’s students and a number of staff live on campus, as well as studying and working here. The campus is almost self-sufficient – there are shops, healthcare facilities, accommodation and sports facilities all gathered together at the centre of campus.

To see the campus for yourself, come and visit us.