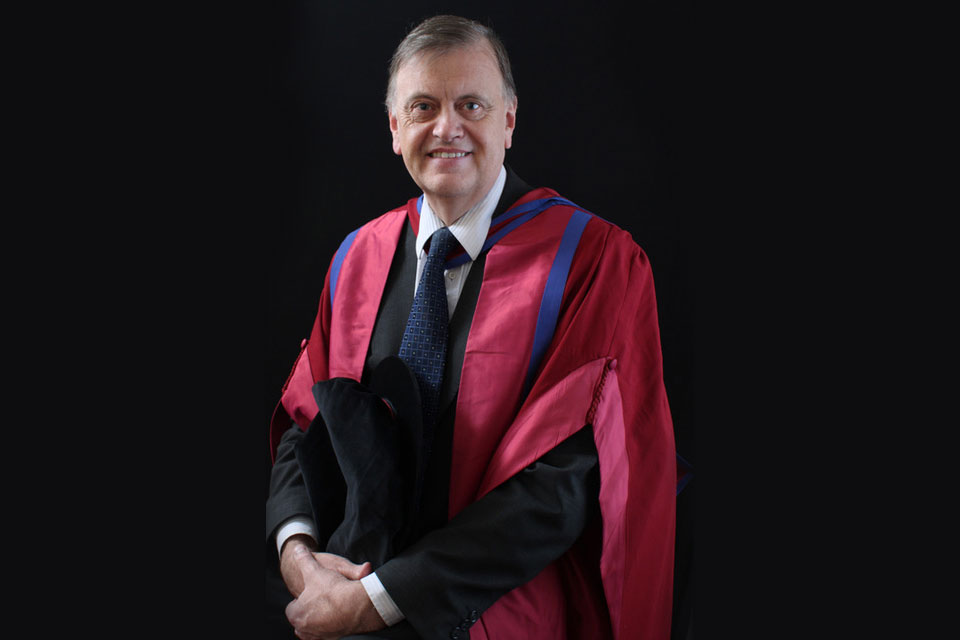 Professor John Sloboda has been awarded an OBE in the 2018 New Year Honours list for his services to psychology and music.

Professor Sloboda, who is an Emeritus Professor of Psychology at Keele University, has an extensive research profile in audience research, music performance studies, and music education. He worked at Keele from 1974-2008, where he was Director of Unit for the Study of Musical Skill and Development, founded in 1991.

Professor Sloboda currently leads an Understanding Audiences research initiative at the Guildhall School of Music and Drama. Recent work by Professor Sloboda has provided insights into audiences and their relationship to the composer and the musician, and he hosted and directed the 2nd International SIMM-posium conference in 2017, bringing together practitioners and researchers interested in the area of Social Impact of Making Music.

“This national honour, of which I am very proud, also celebrates the growing prominence of music psychology as a valued component of musical education and professional practice in the UK and the wider world. I am very happy to have played a significant role in its development and impact over the last 40 years.”

While at Keele he founded Europe’s first MSc in Music Psychology, and former postgraduate students now occupy leading academic positions internationally. He was also a member of the Senior Management Group of the think-tank Oxford Research Group and co-founder of the Iraq Body Count Project, in which he retains active ongoing engagement, as well as co-directing the charity Every Casualty Worldwide.

His books include The Musical Mind: the Cognitive Psychology of Music, and Exploring the Musical Mind: Cognition; Emotion: Ability: Function, both published by Oxford University Press.