'Overpopulation' and the environment: three ways to discuss it in a sensitive way 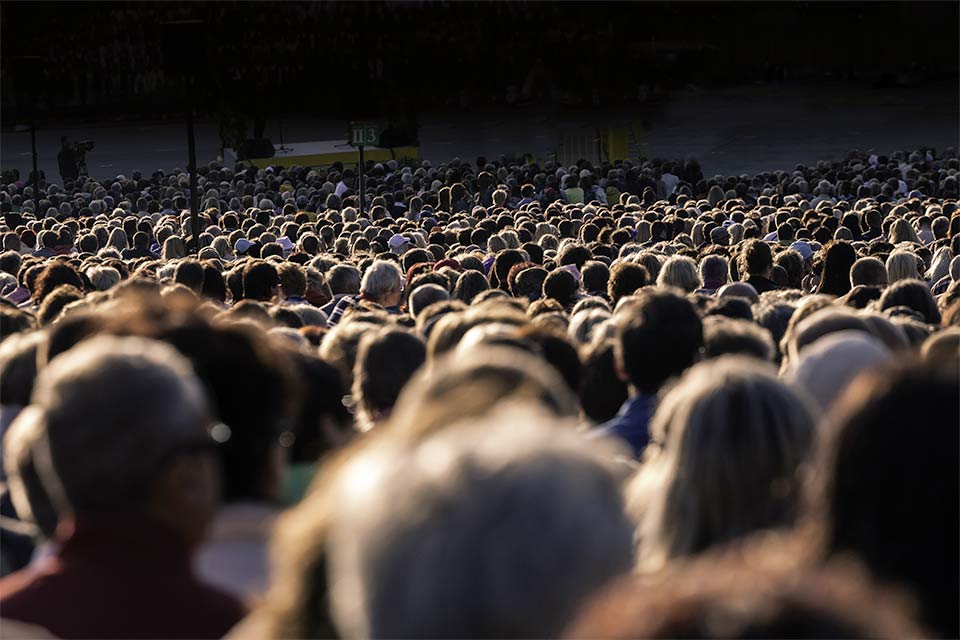 Should we give up having children to save the planet? Recent news articles and scientific papers have once again raised concerns about “overpopulation” and the environmental implications of having too many humans on Earth. Many people consider bringing fewer children into the world to be the logical solution. If you read the comments section of these articles, you’ll find out what anyone who’s been in a conversation about overpopulation knows: such exchanges are polarised, emotionally loaded and conflict ridden.

Regardless of whether you think that overpopulation is the defining issue of our time, don’t think it is a real problem, or lie somewhere in between, it’s absolutely crucial we can have these conversations without further polarising the debate. In a recent comment in Environmental Research Letters, we offer three tips for having conversations about overpopulation in a more ethical, thoughtful and sensitive way.

1) Recognise the limits of individual action at home

An individual person (or a couple) acting by themselves can only do so much. It can seem like the most impactful action one can take is to have fewer children, but our capacity to act collectively can have far greater impacts than any one (or two) people can alone.

Environmental problems are so large that they are hard for us to wrap our minds around. When people are encouraged to think about these problems as individuals, it can cause them to go into denial about how much impact they can genuinely have. But research has shown that highlighting a collective responsibility for addressing environmental issues actually leads to a greater desire to act.

Often recommendations for how to be more environmentally friendly are targeted at things you do in your personal life: recycle more, eat less meat, fly less, and so on. However, businesses, universities, hospitals, churches and charities all have big environmental footprints, too. In fact, these are usually much larger than any one individual’s footprint. Therefore, individuals acting professionally within these organisations can substantially reduce their environmental impact.

For example, the head of purchasing of a large organisation may be able to make bigger reductions in their organisation’s carbon emissions through changing purchasing guidelines than they could ever make by having fewer children. So organisations, or people working on behalf of organisations with big environmental footprints, are often much more strategic actors to target when striving towards larger-scale pro-environmental changes.

2) Acknowledge some humans consume more than others

When we’re talking about population as an environmental issue, it’s important to remember that it’s not the number of people per se but rather the consumption habits that lead to environmental degradation. Seven billion Americans using as much water, plastic, petrol and meat as they do now, would be a global disaster. In many countries, however, individuals use a fraction of the average American, and Eritrea has the smallest per capita ecological footprint of all. 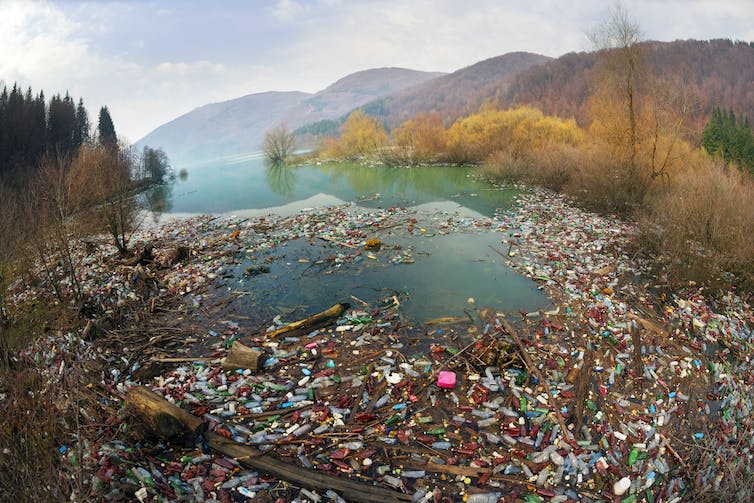 So few children are being born in most developed countries that without immigration, populations would be declining. For example, in Canada, the fertility rate was 1.6 children per woman in 2011 (well below the replacement rate of 2.1). So if you think about it, the real environmental impact here has to do with how much people are consuming – and this varies widely both between and within countries.

3) Be clear: is family planning a human right?

Suggestions to have fewer children are very closely linked to the idea of birth control. Birth control has an ugly history and its knock-on effects can still be seen in China and South Korea today. In these countries, birth control led to the abortion of many female embryos as families preferred to have boys for several cultural reasons. However, today these countries face the problem of having more men than women of childbearing age which is one reason behind the trafficking of young women from other countries, such as Vietnam.

Against this backdrop, in 2012, the United Nations Population Fund declared family planning a human right. But still about 12% of women aged 15–49 globally don’t have access to family planning. This is a modern-day human rights violation happening right now.

This is why, when the suggestion of addressing environmental issues by having fewer children comes up, the conversation often switches to overpopulation and becomes fraught. Overpopulation is usually seen as a problem that puts future generations at risk. Therefore when it is raised in conversations about family planning, it’s read as a value statement: my children’s rights being violated in future are more important than the rights of those being violated now. This may not be your intended message, so be clear: should women have the right to choose when and how many children they have?

An expanding human population is a collective challenge which incorporates values, emotions, different worldviews, and the alignment of different interests. So next time you find yourself wading into an exchange about overpopulation, be clear about your underlying assumptions. This is a conversation with many layers and we need to approach it with open minds, sensitivity, tact and compassion.