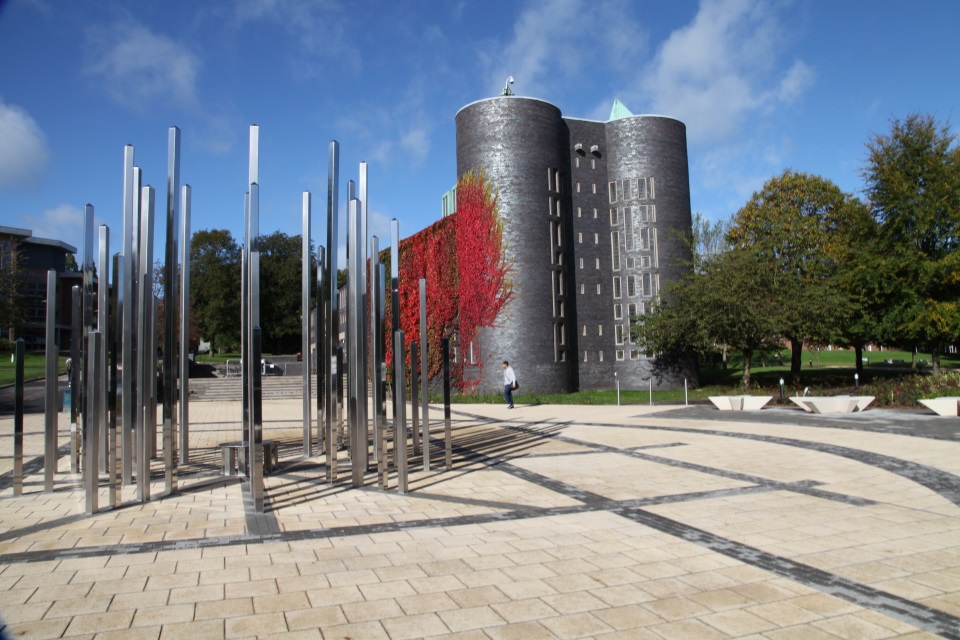 Keele University School of Medicine  held a Thanksgiving Service on Wednesday, April 25th to honour those who have donated their bodies to science.

The service recognised the generous people who bequeathed their bodies during the past four years, helping support medical and scientific teaching, training and research at Keele University.

The chapel was filled with family, Keele staff and students, and invited guests giving thanks for the generosity of the donors. Professor Andrew Hassell, Head of Keele’s Medical School, welcomed the visitors and thanked them for supporting the study of human anatomy. The Deputy Mayor of Newcastle-Under-Lyme and the Lord Mayor of the City of Stoke-on-Trent also spoke at the ceremony, along with Ruth Pickles, representing the Methodist, Baptist and United Reformed Churches.

The names of all those who donated their body over the last four years were read out by current medical students, who also lit candles in their memory.

Paul Clews, Anatomy Manager, said: “We are very grateful to those individuals who donate their bodies to us, supporting the medical and scientific teaching of the next generation of medical professionals, and we are delighted by how many people came to pay their respects to those individuals. The service is an opportunity to publicly acknowledge and honour our donors, their family and friends.”