The Ageing of British Gerontology Exhibition Launches in Swansea 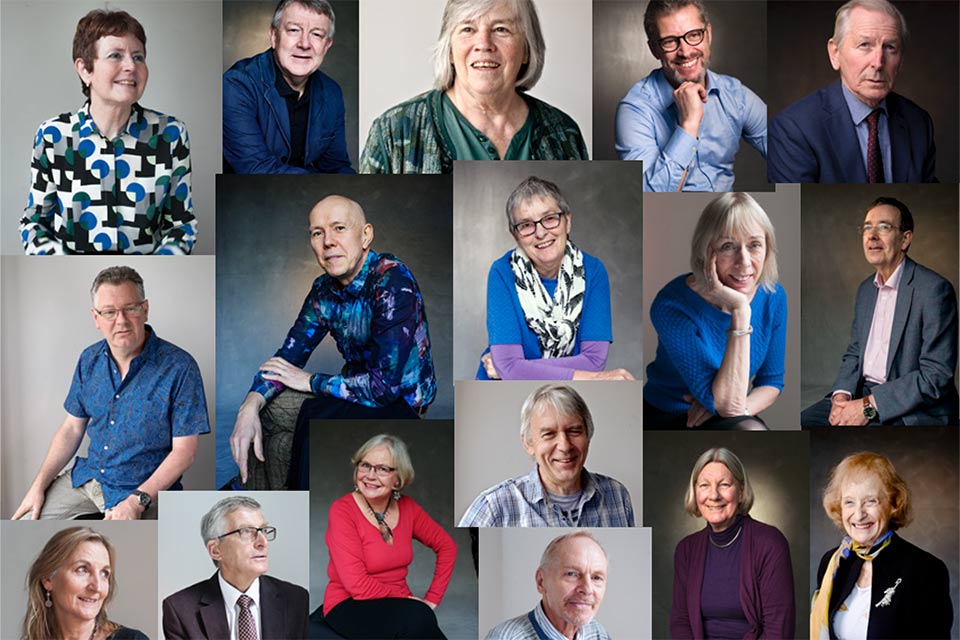 On Wednesday 5th July, the Ageing of British Gerontology team travelled to Swansea to attend the British Society of Gerontology annual conference, hosted by the Centre for Innovative Ageing at Swansea University. There was a launch event for the exhibition, and this was followed by a round table involving six of the project participants: Dr Bill Bytheway, Dr Kate Davidson, Professor Eileen Fairhurst, Tessa Harding, Professor Mike Nolan and Professor Ian Philp. Discussions included how people came into gerontology; how being a gerontologist relates to people’s own experience of ageing, and the experience of taking part in the project. There was much audience discussion, and it was seen as a great opportunity to reflect on progress – and gaps - in the field of ageing so far. There was a further opportunity to consider intersections between personal and professional experiences when we later presented a paper highlighting some of our key findings on this issue.

The Ageing of British Gerontology is a two-year (2015-17) Leverhulme-funded project with the aim of critically examining the ways in which gerontological knowledge has developed and changed over the past 40 years. The research team comprises Prof. Miriam Bernard and Dr Jackie Reynolds from Keele, and Prof. Mo Ray from University of Lincoln. It is a mixed method study, which includes qualitative filmed interviews with 50 ‘senior’ figures in British gerontology. In addition, the team worked in partnership with artist, photographer and gerontologist Sukey Parnell, who completed photographic portraits of 47 of the project participants. The project resulted in an exhibition featuring photographic portraits; participant quotes; short films (edited by Matt Watson), and images from the archives of the British Society of Gerontology. There was also an accompanying newspaper style photographic publication and a series of postcards.

The exhibition will be displayed at Keele University Art Gallery from 19th October-17th November.